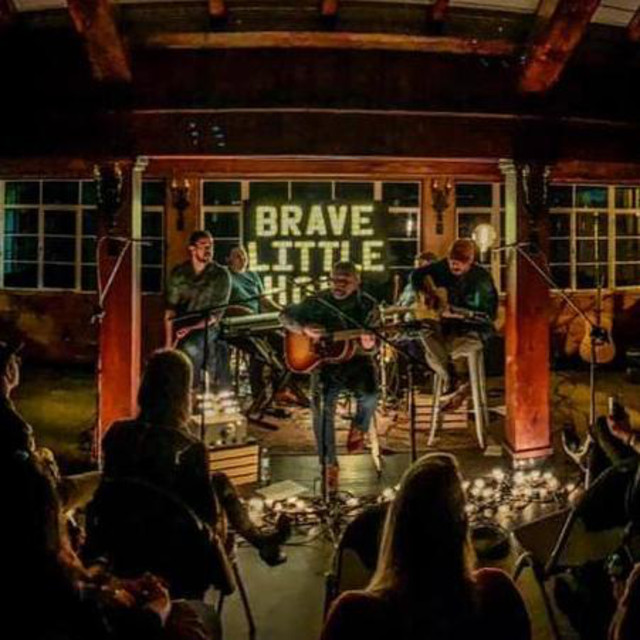 Indie-Rock, Americana - Earnest songs for everyday people. Brave Little Howl is from the DFW area in North Texas. The band was formed initially by Marc Atkinson and Billy Hale in 2015 in an apartment with two acoustic guitars.