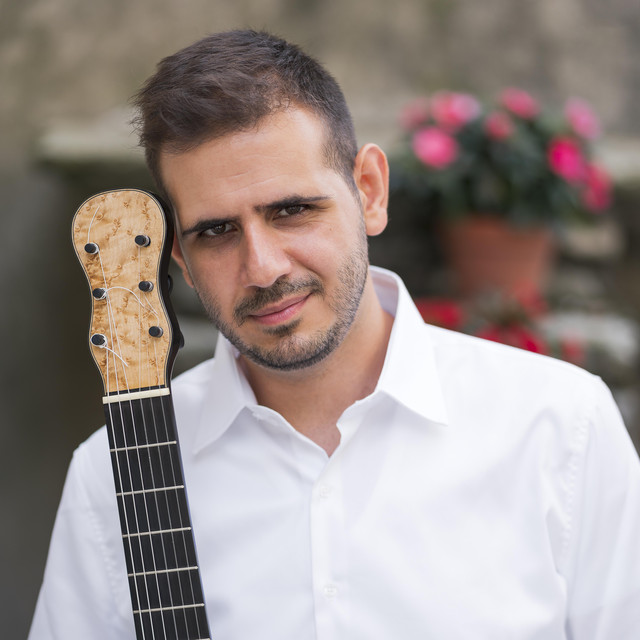 Christian El Khouri was born in Segrate (Milano - Italy) in 1988; since his childhood he began to study guitar with Stefano Leone. In 2003 he was admitted to the “Conservatorio Giuseppe Verdi di Milano” where he studied with Paolo Cherici and achieved his diploma in 2010. He also achieved the didactic diploma at the "Conservatorio Giuseppe Verdi di Como" under Maurizio Grandinetti. He attended masterclasses with Enea Leone, and enhanced his musical experience with classes by Roberto Masala, Carlo Marchione and Jukka Savijoki. He attended the courses of the “Accademia Chigiana” in Siena held by Oscar Ghiglia and reached the Merit Diploma (2012). From 2007 he has been achieving important results as soloist in several International competitions (" N. Paganini"