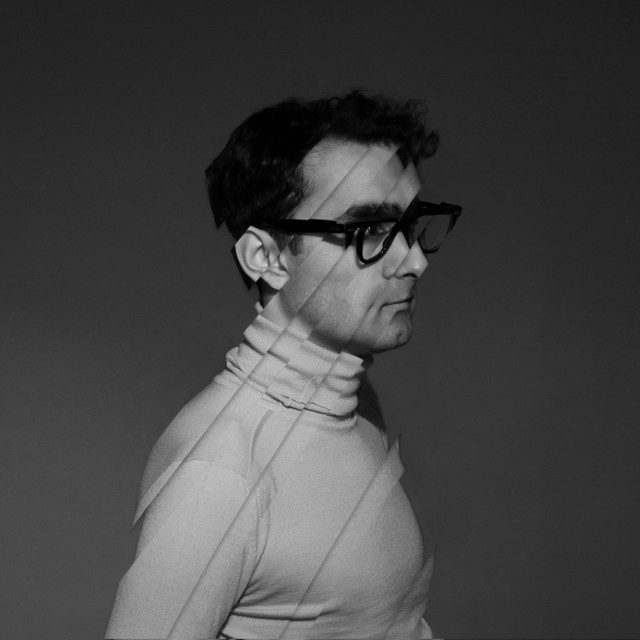 The project of London artist Alex Mankoo, of Indian and Greek heritage, Holy '57 blends a subtle funk bass with the charm of pop’s early crooners with a modern twist. - All Things Go. London producer-songwriter Holy ’57 emerged in the summer of 2015 with the laid-back groove of Island Kids, produced in collaboration with former Broken Social Scene member Dave Newfeld. The song, which broke into the Hype Machine charts, paved the way for his first EP, H, released in October 2015. This was to be the first of four EP’s (H, O, L and Y) introducing the Holy ’57 repertoire. 2016 saw the release of O, and L arrived in the autumn of 2017. After a two year hiatus, the final body of work in the series, ‘Y’, arrives in October 2020.