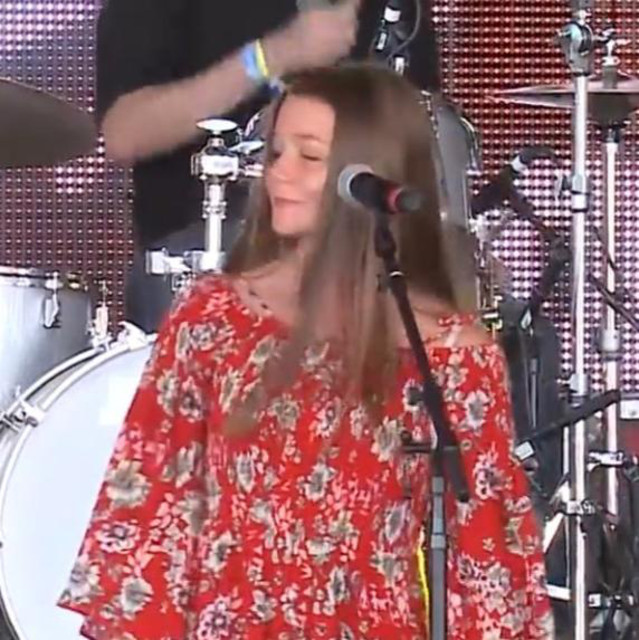 "When you hear someone very young sing well, it is impressive. But when you hear someone interpret a song in a way that moves you, it doesn’t matter how old the performer is. That’s what happens when Emma sings. People within earshot stop and ask, “Who is that voice?” Now 15 years old, she has been an impressive vocalist for several years already. At only 13 years old Emma released her first Single, "Heroes On The Wall" in support of PTSD initiatives. At 14 she was one of the youngest to sing at Boots and Hearts, the second largest Country Music Festival in North America. Emma has been singing since she was 4 years old, and has played at many different venues around the province. She was born in Kimberley, BC, but spent the majority of her childhood in Meaford, Ontario.