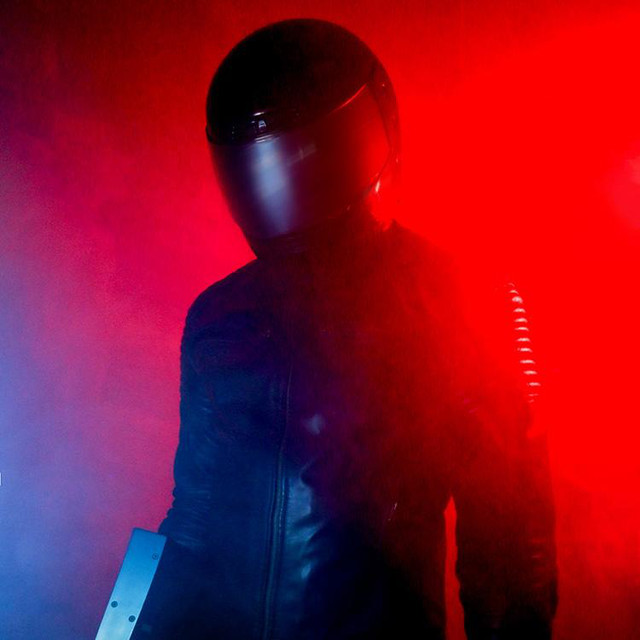 Ferrari Kid is the new synthwave project from the producer Oscar Ferrari (Benway Dj, Midnight Fighters & Nexus-6). In the year 2018 he released his first single, a nostalgic ballad called ’In love with you (feat. Baridi Baridi)’ through ‘Secsy Music / Odiesea Digital’.

The second single ‘Time Traveller’ came out in 2019, and in the same year he made a collaboration in the album ‘My Way Home’ by the argentinian synthwave