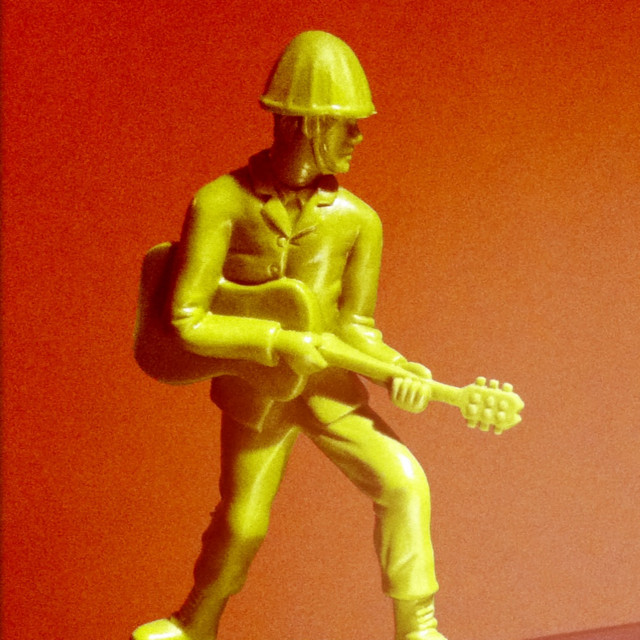 Born in 1965, Dutch singer/songwriter and guitarist Anne Soldaat first entered the public eye in the early '90s as a member of the alternative rock band Daryll-Ann.

Since the band's break-up, in 2004, Soldaat released four solo albums on Excelsior Recordings. His 5th album is called 'Facts & Fears' and will be released in July 2021.