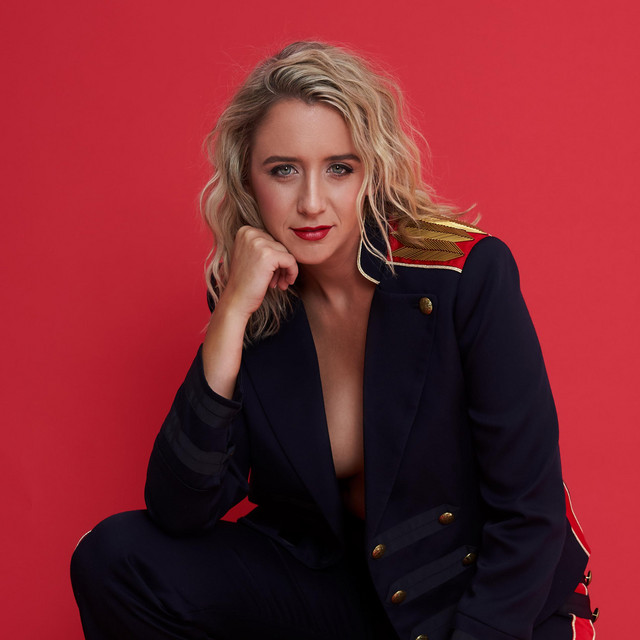 Kaylee Bell is an award winning Country Pop Artist originally from Waimate South Island,New Zealand but moved to Australia at the age of 21 where she kick started her career by winning the prestigious Toyota Star Maker crown.   Kaylee was invited to perform #1 US single ‘WE WERE US’ with International Superstar KEITH URBAN on his 'Light The Fuse' World Tour of Australia in 2014 and again on his 2016 'ripCORD' World Tour at the infamous 'Cake Tin' arena in Wellington. Bell was support act for THE CHICKS on their World Tour in NZ to a 30,000 strong crowd.  Bell has spent the past ten years back and forth to Nashville to write and record and has performed at the Global Artist Showcase and The Bluebird Cafe. Bell has opened for Alan Jackson, Lee Kernaghan, The McClymonts, Morgan Evans and The Chicks.   Kaylee has toured internationally playing shows in New Zealand,Australia, C2C London and Key West Songwriters, USA. ‘Keith’ written by Bell as a tribute to Keith Urban was the #1 song on the NZ Official Radio Charts of all genres, charted on Radio Disney USA, spent over 24 weeks on Australia’s The Music Network Official Top 20 and surpassed 4 million streams.   ‘That Summer’ has cracked NZ mainstream radio. Bell’s release ‘Home’ was featured on Air NZ flights. 'THE RED EP' ties together five hit singles that make up over 10 million Spotify streams alone, making Bell the 'Most Streamed Country Artist' for Australasia in 2020 behind US based stars Keith Urban and Morgan Evans.