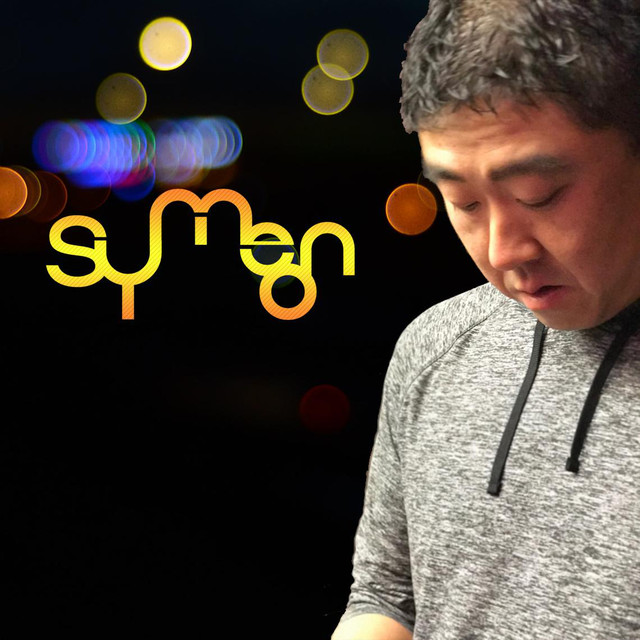 Don't let Symeon's "chill" attitude fool you. This rising star will take you for a joy ride. SYMEON has signed with iRED Recordings and a resident DJ at Club RED. His tracks "Spots" and "Transfers" can be heard played by DJ's around the globe. His current release, "Feel So Free" has hit as high as #8 on the prestigious Beatport 100. SYMEON Brings emotionally elevating tracks to the dance music scene with a fusion of Vocals, Trance, House music. His influences comes from his love for Trance. Later he started experimenting with other genres such as house, disco house, and deep house. He graduated with a degree in Audio Recording and applied those skills to doing what he does today. It's the kind of music that you can't help but to sing along to. Make sure to check out SYMEON the next time he is in town or for his most recent releases!