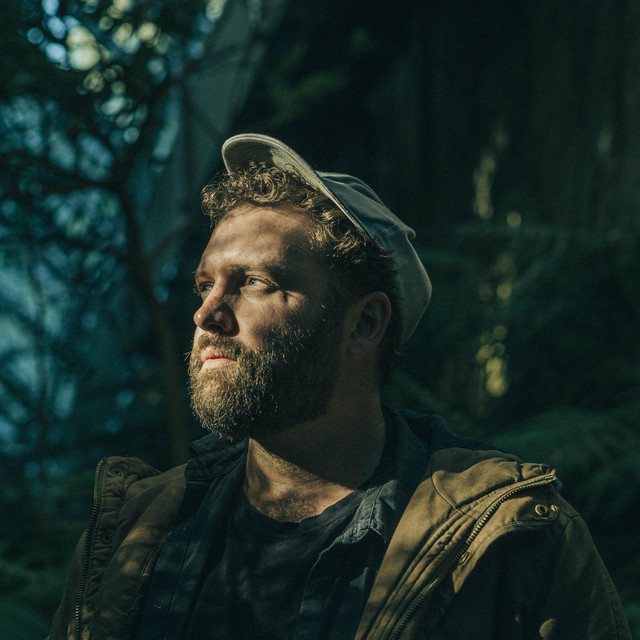 '”A Folk Singer From Outer Space” somehow offers some soothing solace for the current, permeating state of loss and isolation.' - American Songwriter " **** With his unique voice, storytelling and folk sensibility he could pass for a modern-day Neil Young. " - Courier Mail. "One of the best albums of 2020" - Scenster. "His keening, androgynous voice - in an upper register that recalls Brian Aubert, frontman of Los Angeles indie rockers Silversun Pickups - is a joyously tuneful instrument, meshing with his finger-picked guitars, sprinklings of piano, bass and Ringo - like drums. West's material, though betraying a Harvest-era Neil Young influence - as heard on the oddball A Folk Singer From Outer Space and confessional Nowhere To Go - is consistently strong, with memorably melodic choruses...” - The Australian Until March West had spent the majority of the past 3 years pounding the pavement in the United States: touring, couch surfing, overnight busses to and from shows, sleeping in stations - good, bad and ugly shows and everything in between including dog attacks and a global pandemic outbreak. Antarctica was written during a period after his father died from motor neurone disease. Produced by Allen Tate (San Fermin) in Brooklyn, NY. Mixed & mastered by Tyler McDiarmid. It features a collection of songs that have proven to enthral audiences around the world with West's forthcoming style and the honesty behind his storytelling and music.