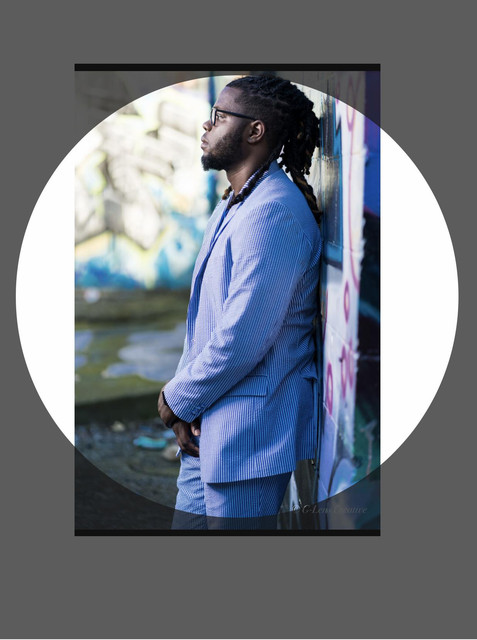 Jamal Brown singer/songwriter/producer native to Louisville Ky but born in Statesboro Ga began music at the early age 4 years old in baptist church singing in children’s choir with his twin brother Jamon. By the time he was 7 years old he was teaching himself to play piano and keyboard when he was 7. When he was 9 years old he and his brother began touring nationally in the internationally renown "West Louisville Boys Choir" at 9 years old. By the time he was 16 years old he was already writing and producing his own music. His smooth and raspy baritone vocals coupled with heavy gospel and R&B influences make him unique. The message and movement is love and truth.