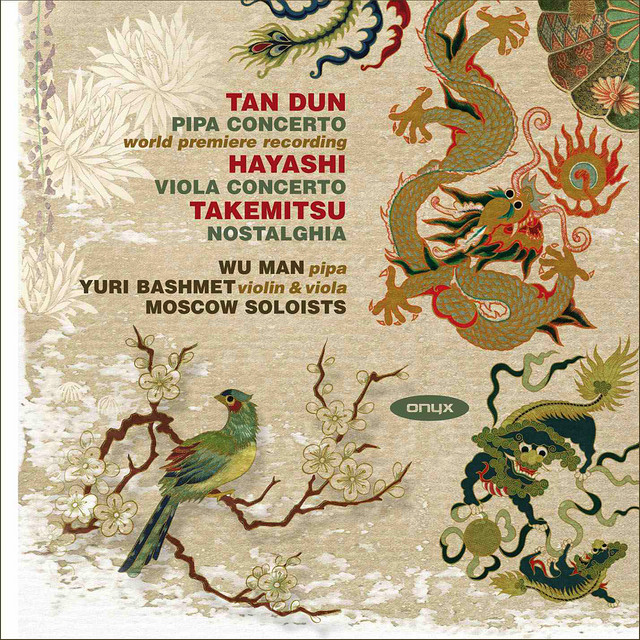 Wu Man is a virtuoso of the pipa, a Chinese lute. She is of the Pudong school of playing and was a pupil of Lin Shicheng. Wu Man received the first Master's degree in the pipa, won the first National Academic Competition for Chinese Instruments, and received the City of Toronto Glenn Gould Protege Prize. She was chosen for this award by prize recipient Yo-Yo Ma, with whom she performed at the White House for Chinese and U.S. leaders. She has collaborated with the Kronos Quartet and the New York New Music Consort, and has given first performances of works by new Chinese composers. At the close of the '90s, Wu Man was residing in the U.S. She has performed on recordings for a number of labels, including Axiom, Tzadik, Columbia, Water Lily Acoustics, and Ellipsis. She has also led her own releases for Nimbus Records. ~ Joslyn Layne, Rovi