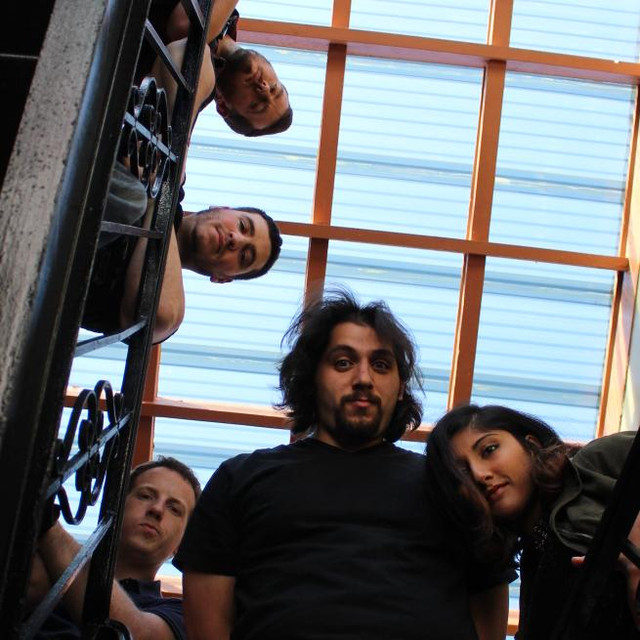 Positive Chaos isn’t just a combination of adjective and expressive noun, it’s a phrase that lead singer Dave Valletta has been living by since he and Brett Bernier formed the band back in 2005 in Wolcott, CT. Growing up listening to Grunge and Alt Rock, Dave and Brett recruited Chris DelGobbo, a punk-rock bassist who shared their love of distorted guitars and passionate, disenfranchised lyrics. Looking to branch out from the power trio and develop further, the band added classic rock fiend and hard-hitting drummer Patrick Harrigan. Now a quartet, the band created their first full-legnth album, “Lab Coat Arbiter”, a gripping concept album that follows the coping mechanism of a man who loses everything. This was the album that truly ignited the fire for the band; well-received and giving the band their first spins on the radio. In a steady stream of personnel changes due to real life rearing its ugly head, the band recruited rock violinist Priyanka Prakash and her sound took the band to the next level. The addition of the violin was a massive success that helps define the band’s garage rock sound and it’s evident on their newest release “Land of the Freaks”, a 7 song-EP that hits hard with heavy licks and biting, sarcastic lyrics that pull at the fabric of what it means to be “accepted”. Positive Chaos is continuously playing shows in support of “Land of the Freaks” and is in the studio working on their next album, due in 2019.