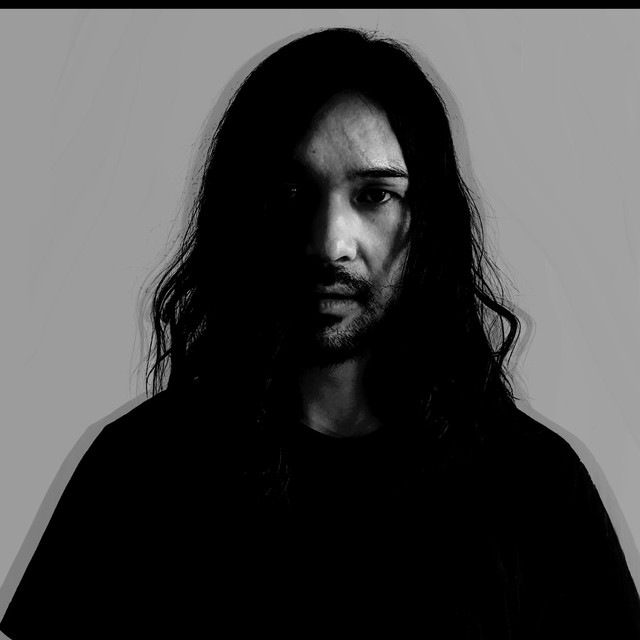 Featuring NOTHING TO DECLARE

NOTHING TO DECLARE is Mas Kimura's solo music project currently based in Tokyo, Japan. Mas was born in Ina City in Nagano, Japan, raised in Singapore where he started his professional music career. NOTHING TO DECLARE was founded as his side project during his touring days with SAW LOSER (Pug Jelly, The Dirt Radicals) under a major record label. In 2009, Mas moved back to Japan to base himself in Tokyo and further pursue his career with NOTHING TO DECLARE. NOTHING TO DECLARE became a 4 pieced band in 2012 and toured in and outside of Japan, sharing stages with bands such as, FACT, CROSSFAITH, Crystal Lake, Survive Said The Prophet, ISSEUS and many more International acts. After the departure of 3 members In December 2019, NOTHING TO DECLARE became Mas' solo project once again and has released 2 singles in 2020 and counting.