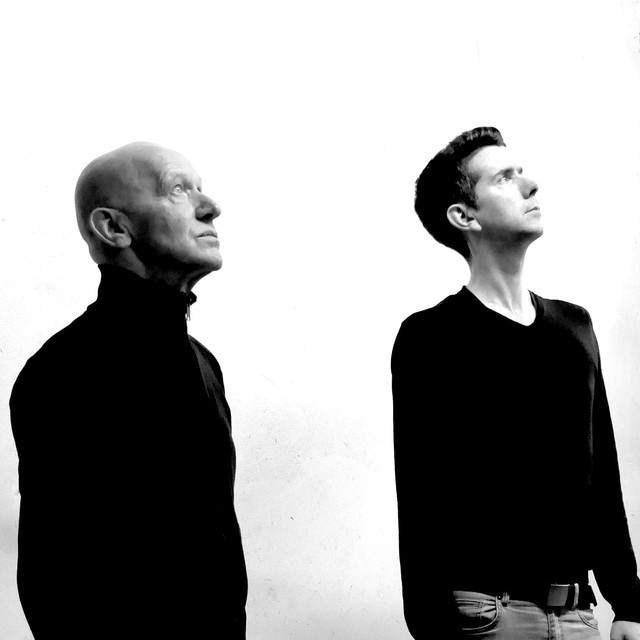 1985 the singer Andy Cay and the drummer Achim Jaspert met in a rehearsal room in Münster accidentally. Because of mutual sympathy they both decided to found a band: Split Mirrors were born. This band combines Jasper's experiences of his percussion-study in India and Cay's past life as a singer in the USA. Influenced by their friends Alphaville from Münster and by the melancholic songs of the Pet Shop Boys they started their creative work. After short time many gigs in the inland and also abroad followed, some singles, maxis and the album "1999" were produced. The debut-single "The Right Time" became a hit of the New-Pop-wave at the end of the 80s. After the first successes Andy and Achim attended to the aid of new talents. They took on the songwriting and composing for young artists and international interpreters. Their work got very successful (sold more than five mio. albums, some gold and platin albums). Achim Jaspert: "We've learned to center contents and feelings." At the millennium they got back to their musical roots. The experiences and new inspirations of the last years led to a reunion of the band, which was never broken. With the remixes of "Voices" and „1999“ they started a new musical cycle in the beginning of 2000. In the new, so far not published tracks you can recognize adventures of many club-tours in London and New York.