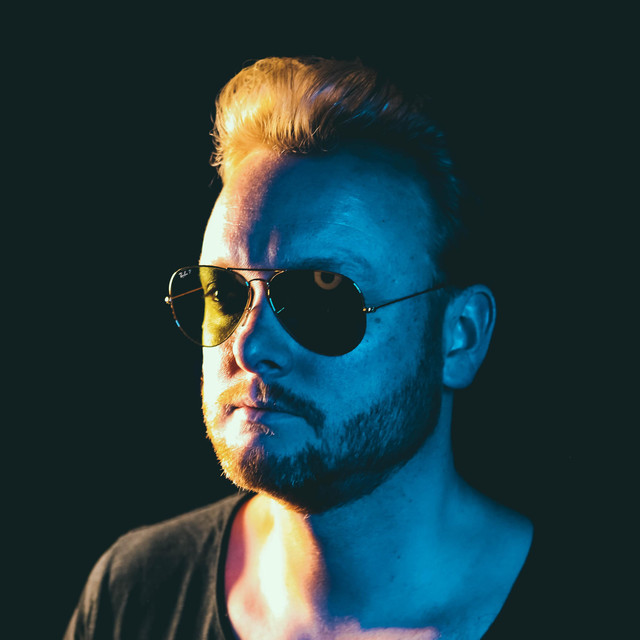 John Christian is a talented DJ, producer and multi-instrumentalist from the Netherlands. He has built a name for himself over the past 17 years within both the Electronic Dance Music scene and further afield, thanks to his stellar productions, which have been played and performed by some of the biggest names in the music industry. The past 12 months have seen him flourish as a recording artist in his own right as well. Latest singles include “ The Grimm “ on Tiesto’s Musical Freedom Imprint and “ Iconic “ a collaboration with Nicky Romero on Protocol Recordings. He just remixed the rework of house classic Yeah Yeah by Luciana & Dave Aude which will appear in August on Armada Music. New collaboratios with Tiesto and the talented new kid on the block SWACQ will see the light in september.