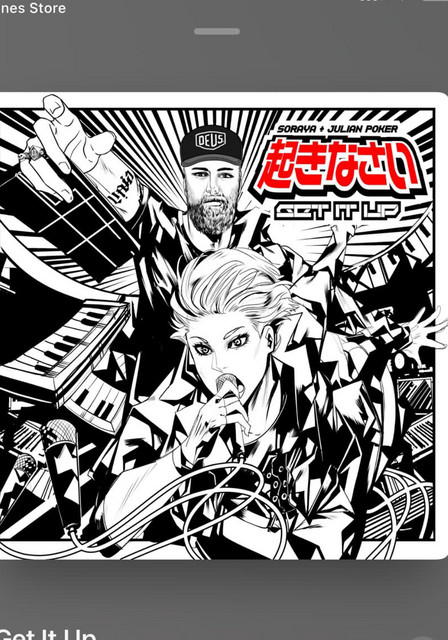 Soraya is a Spanish artist. In 2004, Arnelas auditioned for the Spanish reality TV show Operacion Triunfo. (2 platinum albums and two gold albums on her carrear) December of 2005 she released her debut album record, Corazón de Fuego. Thanks to radio hits like "Mi Mundo sin Ti," the record sold over 120,000 copies and she got her first Platinum album produced by Kike Santander.Soraya followed with Ochentas and Dolce Vita albums,Two albums of reworked 80s hits and getting her second platinum album. 2008 saw the release of her fourth studio album, Sin Miedo, produced by DJ Sammy, the album featured "La Noche Es Para Mí," Soraya’s official entry for Spain in the 2009 Eurovision Song Contest. In 2010, That same year she released her fifth studio album, Dreamer, full of electronic sounds and featuring with popular Dj’s. After that Soraya released her singles Con fuego , You didn’t do it, El pretendiente released digital exclusively. The album Universe in me released in November 2013 produced by Tortuga in Sweden. Akustika was her first Dvd, a gift for her fans with a special edition completely sold out “Qué bonito” and “Yo Brindo", both an advance of her new album that’s will come out in 2020 “ LUCES Y SOMBRAS” Her lates single “ Por si no vuelves “ a duet with Jon Secada and “ Gimme de tu amor”