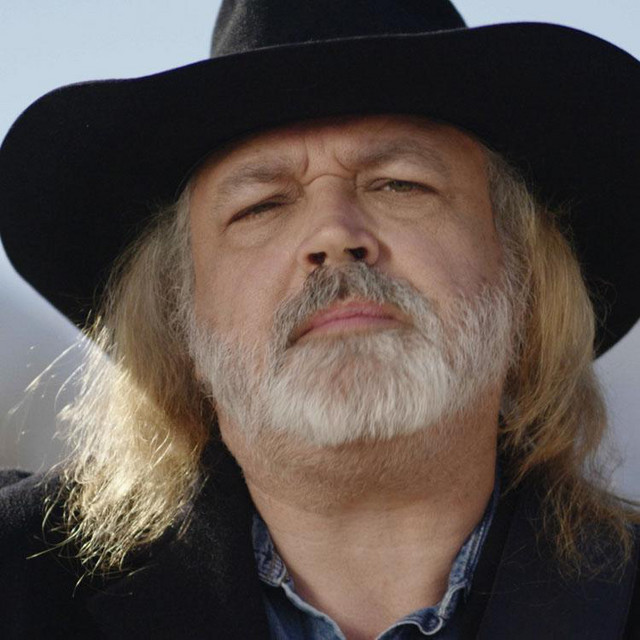 For over a decade, The Sam Morrison Band has been delivering music with an unapologetic love for God, country and the American way of life. Heavily influenced by Lynyrd Skynyrd, Molly Hatchet, Allman Brothers and Charlie Daniels, SMB pulls Southern Rock out of the 70’s into a time and culture where folks need the pride and attitude the music evokes. ​ In a time where pop music has all but forgotten the art of the guitar solo, the SMB is more than happy to “show y’all how it’s done!” Over the years, the SMB has played alongside many of their influential heroes, including Lynyrd Skynyrd, 38 Special, Marshall Tucker, The Outlaws, and Molly Hatchet. Being no stranger to the road, the SMB has not only toured all over the US but internationally as well- performing for the U.S. troops in Eastern Europe and Korea. Inspired by the men and women they met on their military tours, The SMB wrote and recorded the song "Peace Keepers" which won a Los Angeles Music Award. Continuing their support of our military, The SMB most recently has released a single titled "I Will Always Stand" with all profits going to the Patriotic Service Dog Foundation. ​ “There are a lot of bands playing Southern Rock now days, but it’s mostly cover songs. I think that for Southern Rock to grow and evolve, we need more bands writing great songs and getting them out there. Skynyrd and the Allman Brothers set the stage, we want to take to the next level!”