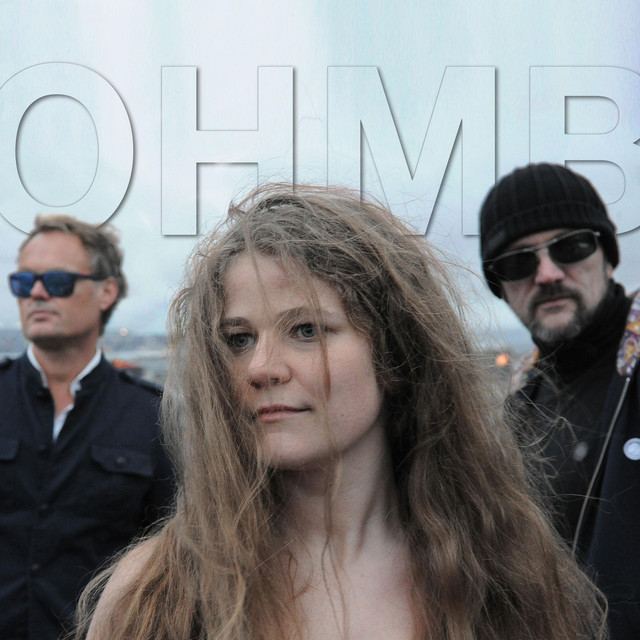 Ohmb is a Norwegian indie band founded in 2004 by Kyrre Alvær and Herman Bondeson, who previously had been playing together in various bands. Their music, which might be described as melody based tunes somewhere in the middle of rock and pop, but bringing along elements of electronica, folk and jazz, has been developing as old fashion exchange of letters as in the 18th century but on technology from the 21th century, creeping through the copper lines between Oslo, Kristiansund, Spain and Uruguay.