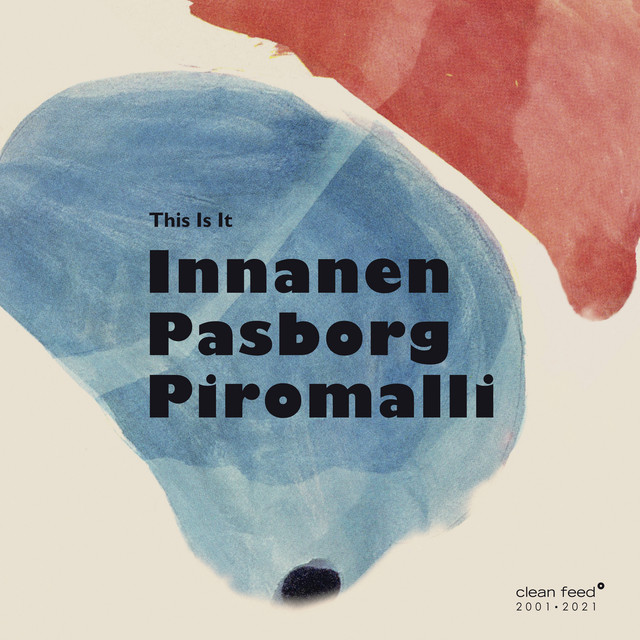 Finnish saxophonist/composer Mikko Innanen is among the promising improvisers who emerged on Scandinavia's avant-garde jazz scene in the late '90s. Innanen's work is a demonstration of just how long-lasting and far-reaching alto saxophonist Ornette Coleman's influence has been on avant-garde jazz; Innanen was born in Lapinjärvi, Finland in 1978 -- which was 19 years after Coleman recorded the revolutionary The Shape of Jazz to Come with Don Cherry, Charlie Haden, and Billy Higgins -- but he certainly isn't too young to have been greatly affected by Coleman's innovations and breakthroughs. Coleman has influenced Innanen as both a composer and a soloist; Innanen's admiration for Coleman comes through whether he is on alto, soprano, or baritone sax. But Innanen has other major influences as well, and they range from Eric Dolphy, John Coltrane, and Jan Garbarek to the musicians of the Chicago-based Association for the Advancement of Creative Musicians, including Anthony Braxton and Roscoe Mitchell. Although Innanen's playing and composing can be quite cerebral and abstract, he has a definite sense of the blues -- something that is vital to any type of jazz expression -- and he isn't avant-garde in an overly confrontational or abrasive way. Innanen's free jazz is not the work of a firebrand like Charles Gayle, and when it comes to Coltrane's influence, he tends to identify with Trane's moody, dusky side rather than the blistering, extremely harsh atonality that he favored during the last few years of his life. Innanen knows how to pace himself when it comes to "outside" improvisation, which is one of the things he learned from the AACM. After growing up in Finland, Innanen studied jazz in both his own country and Denmark. Innanen was in his early twenties when he studied at the Rhythmic Music Conservatory in Copenhagen; after that, he returned to Finland and attended the Sibelius Academy, where he graduated in 2003. But the late '90s and early 2000s were not only a time of study for Innanen; the Finn did a lot of gigging in different parts of Western Europe during that period, which found him playing with various Finnish groups (including Gourmet, Delirium, Mr. Fonebone, and Nuijamiehet) as well as the French outfit Triade. But Innanen is perhaps best known for his work with Triot, a pianoless trio that has also included Danish players Nicolai Munch-Hansen (acoustic bass) and Stefan Pasborg (drums). Innanen met Munch-Hansen and Pasborg when he was living in Copenhagen in 1998; Triot's first concert was in 1999, and Innanen was still playing with them on and off as Triot (whose name is a combination of "trio" and "riot") in the mid-2000s. Innanen is featured extensively on Triot's Sudden Happiness, a collection of live performances that was recorded in Denmark in 2002 and was released by TUM Records (a Finnish label based in Helsinki) in late 2004; seven of the nine selections on Sudden Happiness (which boasts veteran reedman John Tchicai as a guest soloist) were written or co-written by Innanen. ~ Alex Henderson, Rovi