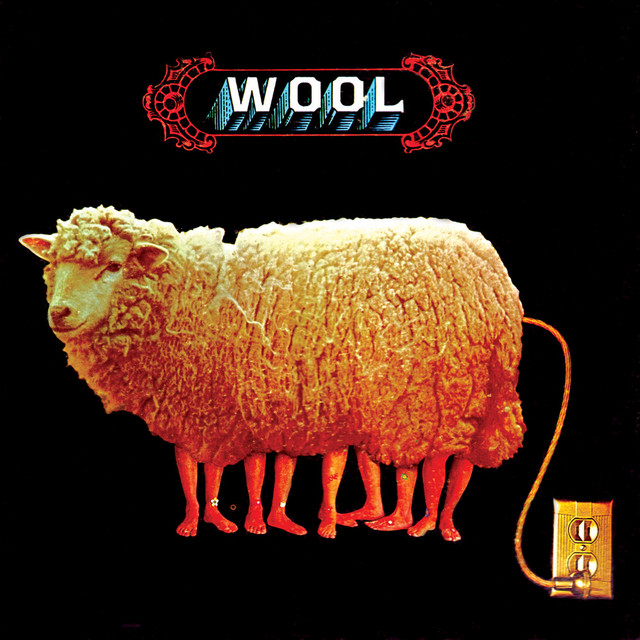 Wool released an obscure, self-titled album of ordinary psychedelic-oriented rock in 1969 that mixed pop, hard rock, and soul-funk influences on both original material and covers of songs by Neil Diamond, Chip Taylor, the Band, and Big Brother & the Holding Company. Lead guitarist Ed Wool had already recorded on RCA (as part of Ed Wool & the Nomads) and Cameo-Parkway (as part of the Sure Cure) before forming the Pineapple Heard, which included his sister Claudia Wool as one of the singers, in 1967. Margo Guryan, who decades later accumulated a cult following for her late-'60s sunshine pop-oriented recordings as a solo artist, and David Rosner produced the Wool LP for ABC after the band was signed and changed their name. ~ Richie Unterberger, Rovi