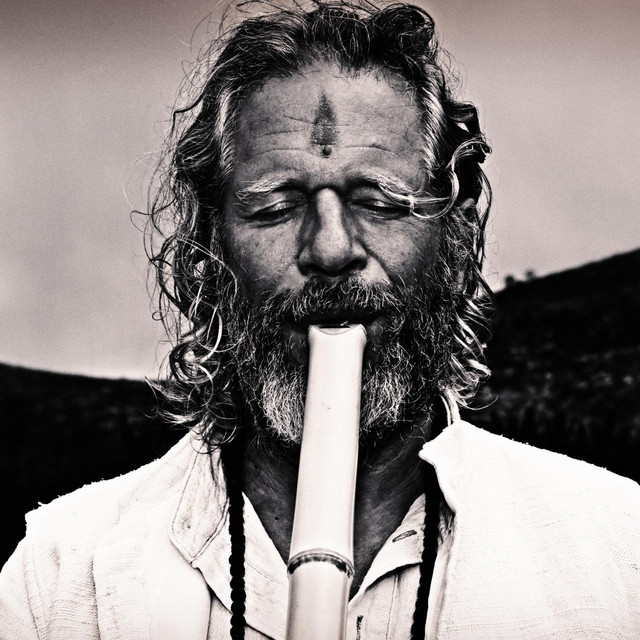 Adrian is a multi-instrumentalist specialising in the shakuhachi zen flute. His music is heartfelt and full of subtle dynamics that conjure an atmosphere of rarefied peace, spaciousness and delicate beauty. The scope of his music is diverse, including songs was well as instrumental music, but an ineffable sense of the sacred is felt throughout. Adrian lived seven years in Japan studying the shakuhachi with renowned master Yokoyama Katsuya. He later lived in Brazil where he became immersed in the sacred medicine music rituals of the Amazon forest. Adrian has collaborated in a great variety of performances and recordings with musicians from across the spectrum of world, classical and traditional music. Arising from his musical and spiritual journey, Adrian has also received a collection of more than 150 original songs and chants. His music is infused with the twin aspects of world music and spirituality.