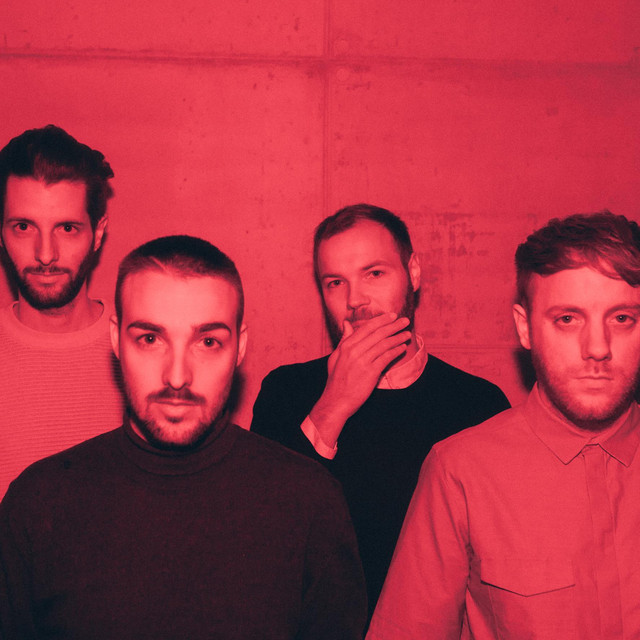 English–German, Berlin–based indie band founded in 2007. Before the concert scene in Berlin became established I Heart Sharks played at house-parties, on staircases, at techno parties between techno DJs and paved the way for similar acts in Germany. They have toured as a support act for White Lies, Friendly Fires, and Zoot Woman. The studio albums and EPs Summer, Hey Kid, and Hideaway are self-produced and released on AdP Records. The studio album Anthems was released on Island Records and produced by Hurts and Courteeners producer Joseph Cross.