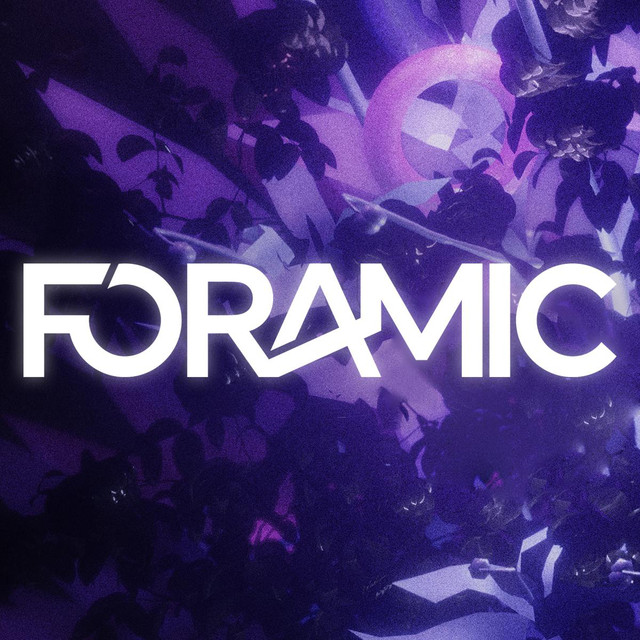 Danish electronic duo Foramic was formed in late 2018 as a bold venture into the world of modern music. Lucas and Noah met in November of 2018 and soon discovered their mutual passion for bending the rules of Electronic Dance Music. Their high-energy, rhythmic and tribal-inspired sound has been recognised by artists such as Tiësto, Yellow Claw, Dillon Francis, Good Times Ahead, Boombox Cartel and many more. In mid-2019 Foramic released their debut single ‘STFU’ on Riotville Records. Their second single ‘Deuce' would go on to gain massive support both on festival mainstages as well as BBC Radio 1 on the Annie Nightingale Show. Towards the end of 2019 they released their first collab with fellow Danish duo Zookeepers called ‘Won't Let Go’ on Sony Music Denmark. Taking a turn in terms of genre they released their record ‘Unlucky’ with Nonsens on Barong Family. In September they released their collab ‘Morpho’ with Snavs as one of the singles off his album ‘Opal'. The record showcases the type of experimental soundscape and sound design that Foramic has been developing since the outset. With multiple tracks in the pipeline Foramic are excited to keep moving forward.