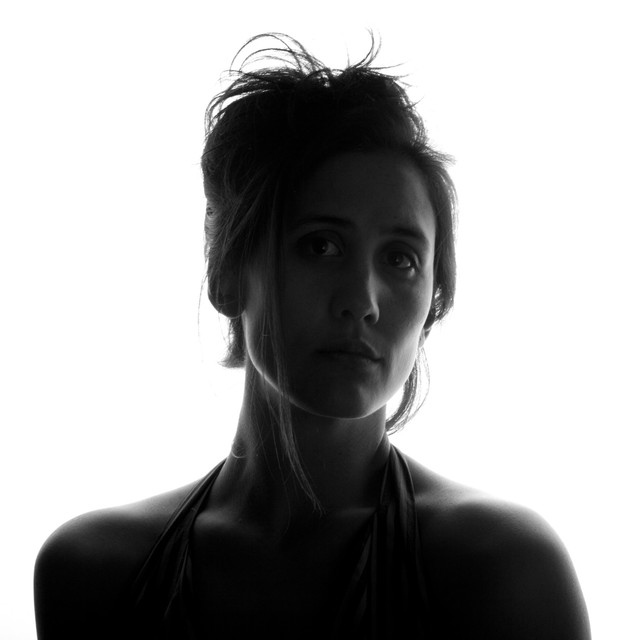 Megan Keely was born and raised in the hills south of San Francisco, CA. With three albums released and a fourth on the way, Megan’s body of work is simultaneously soothing and empowering. After discovering her voice in upstate New York, she landed back in the San Francisco Bay Area where she wrote the songs for her love-torn debut album Acorn Collection. Her songwriting caught the attention of producer T Bone Burnett, who selected Megan’s song ‘Rules’ (co-written with her brother Brandon Keely) for inclusion on The Hunger Games Soundtrack Companion Album. For “The Dream Is Now”, a documentary and campaign for immigration reform, Megan co-wrote ‘Dream it Now’ with Kai Welch, and worked with Davis Guggenheim to create the music video. These two are among the songs featured on her cinematic second album Deciduous, recorded in Nashville TN. Define American is the first single off her forthcoming album, Bloom, recorded at Jackson’s Groove Masters in LA. With the launch of the music video, the song was picked up by Jose Antonio Vargas’s nation-wide non profit to help deepen conversations around immigration and cultural change. Bloom is scheduled for release this spring 2018 and features Jay Bellerose on drums, Jen Condos on bass, Gabe Witcher on drums and electric guitar, and Brandon Keely on guitar.