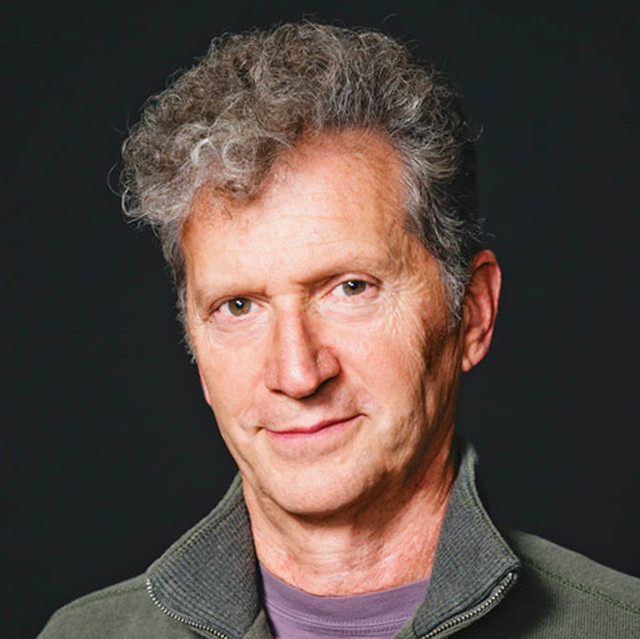 Brad Fiedel is a highly successful American film composer. He has a reputation as one of the most accomplished masters of electronic and synthesized music for film scores, and is associated most strongly with action, science fiction, suspense, and horror genres. Fiedel began to learn the piano when he was a six-year-old in New York City. In the early 1970s he got a job working on tours with the pop duo Hall and Oates, and during this period decided to become a film composer. He began working for independent filmmakers and in television; his first scoring credit was for Apple Pie (1976). Other early projects were The People vs. Jean Harris (1981), Playing for Time (1980), Jacobo Timerman: Prisoner Without a Name, Cell Without a Number (1983), Girls of the White Orchid (1983), Dream House (1981), Murder in Coweta County (1983) and The Bunker (1981). In 1984, a little-known Canadian "B" picture director named James Cameron engaged Fiedel to score a low-budget science fiction film, The Terminator. The film became an immense hit and made stars of both, as well as well as lifting the careers of its leading actors, Arnold Schwarzenegger and Linda Hamilton. Fiedel's score was entirely electronic, and there are few cases of a film score so exactly fitting the story and ambience of a film. Fiedel devised a five-note theme for the Terminator, and electronically "scored" it from samples of metallic sounds. The theme is entirely emotionless and in both the film and its sequel is a major factor in reminding the audience that it is not to ascribe emotion to the actions of the three Terminators (two of them played by Schwarzenegger) that appear in them. By contrast, Hamilton's character of Sarah Connor is given a love theme played primarily on piano, and in Terminator 2: Judgment Day (1991), Cameron's high-budget sequel, this becomes the main theme and represents the future hopes of mankind. Since The Terminator, Fiedel has received dozens of scoring assignments, including several major hit films. Besides working again with Cameron on the sequel to The Terminator, he scored the comedy-action film True Lies, starring Schwarzenegger and Jamie Lee Curtis (1994). This film basically was scored for orchestra (with brilliant orchestration by Shirley Walker). Previously, Fiedel had scored Curtis' action thriller Blue Steel (1990). Among other science fiction, horror, and thriller films in Fiedel's credits are Fright Night (1985), The Serpent and the Rainbow (1988), Fright Night Part II (1989), Striking Distance (1993), Night Visions (1990), and Johnny Mnemonic (1995). In a related vein, Fiedel also worked on the 1998 project From the Earth to the Moon. The Fright Night scores were notable for their inventive use of the electric violin, played by Ross Levinson, who had also appeared on the music tracks of Terminator II. Besides Blue Steel, his crime story films are most notably led by The Big Easy, where his sometimes mechanical tendencies were tempered by the New Orleans music on the soundtrack. He also composed the music for The Last Innocent Man (1987), Let's Get Harry (1986), and The Accused (1988). He composed the score for a film called Gladiator in 1992, a poorly received film not to be confused with the 2000 hit film of the same name.