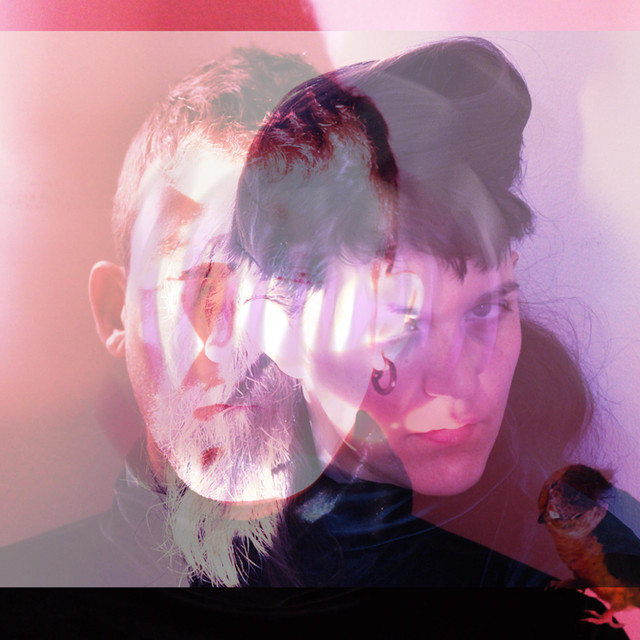 Soulela = Adam Miklaf & Elika Lascar Feldman Hailing from Jerusalem and active around the world, Soulela brings an Avant-Garde twist to the land of beats and rap. Their hybrid Acoustic/Electronic sound combines live musicians with meticulous production. Writing in several languages and gibberish, rapping in intricate rhythmic patterns with an energetic theatrical delivery, Soulela broadens the limits of what rap can be. Originally a performance art duo, Elika & Adam incorporated quirky beat music as the backbone to their already-bizarre live stage experiments. The Jerusalem underground inspired them to see their music as an advanced form of communication, which they decided to begin spreading around the world. Between 2014-2017 the duo went on a journey in search of personal identity, moving to the USA and developing materials inspired by their travels there. Being both born to immigrant families, the two always took their school taught national identity with a grain of salt. Soulela's materials deal with social issues, striving to re-examine habits and conventions that the modern world has taken for granted. Infused with humor, nonsense and a high-energy performance, listeners are guaranteed a unique strain of music that's both dance-able and reflective. It's not for everyone, but those who get hooked simply can't let go. By the way, Soulela literally means 'Battery' in modern Hebrew.