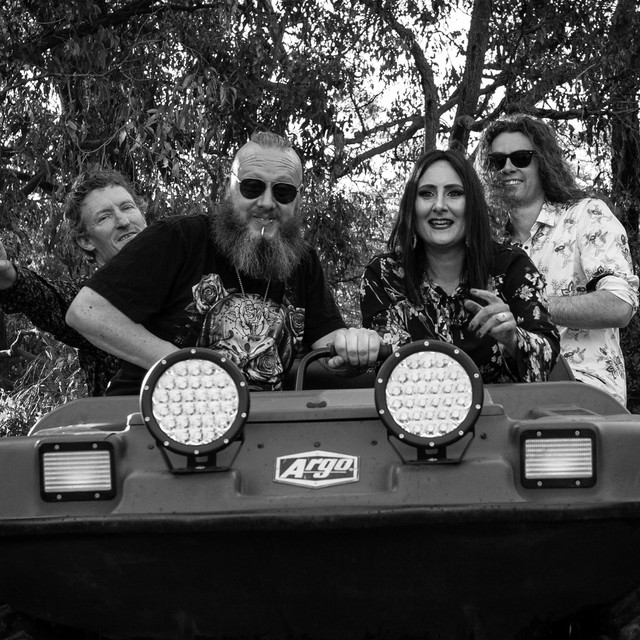 BAND OF MISSFITS Band Of Missfits invent their sound using some unshakable components. The Perth four-piece bear both the smoothness of classic rock and the fuzzier tones of grunge. They can transition from a brooding country swagger to an arena-sized crescendo in a heartbeat. In fact, even when the band is at their most subdued they still sound huge. Their latest single, Nothing At All, is the perfect case in point. Taken from their electrifying EP Higher Passage, Nothing At All makes an instant and lasting impact. Everything is big: the drums, the guitars, the vocals, and especially the hooks. This is due in no small part to producer Sean Lillico (Fur Real Studio), who has done an outstanding job of capturing the band's massive live sound and on-stage energy. Described by one rock critic as having an 'earthy heavy ethereal feel to it', the band's sound beautifully combines acoustic and electric instruments with a powerhouse lead vocal. Taking things down a grittier path than their debut, Band Of Missfits have found more of their edge on Higher Passage, which delivers its hooks through bitter-sweet melodies. In just a few short years, Band Of Missfits have established themselves with a solid, no-nonsense sound and an ever-increasing repertoire of catchy, rousing songs. “A great sound, a great band and a bloody great voice” - Mysteria Maxima Magazine“a great sound, a great band and a bloody great voice” - Mysteria Maxima Magazine