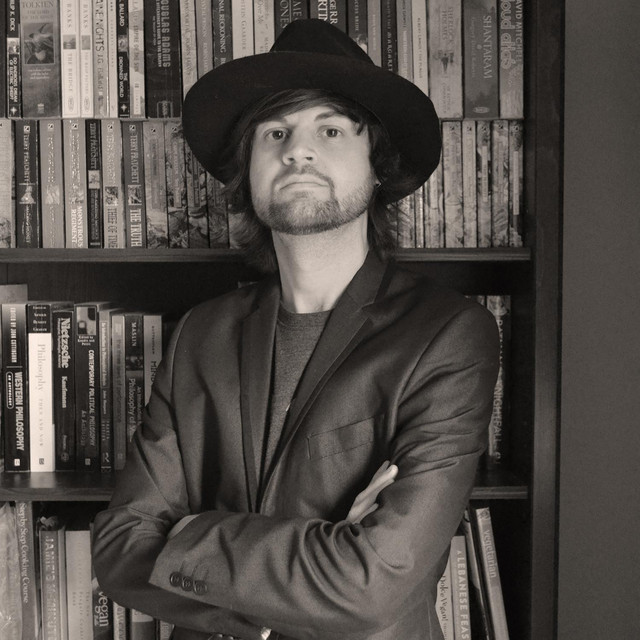 Gavin Chappell-Bates is an acoustic folk-rock singer-songwriter from Cambridge, England. Gavin's second album - 'The Last One' - was released in March 2018 after a successful crowd-funding campaign. It began life with the thought: ‘<i>what would you do if you were the last human alive when the world as we know it ends?</i>’

It features a variety of talented musicians including Booga from Ezio, Paul Richards from Fred’s House and Neil Bruce from Bouquet of Dead Crows. It includes the singles ‘Lovely Day’, ‘Bad Faith / Good Faith’ and ‘The Sanctuary of Stars’. 'Do What You Like' is the fourth single to be released from the album. It will be available on Thursday 4th October 2018, World Animal Day, with all proceeds going to animal welfare and conservation charities.