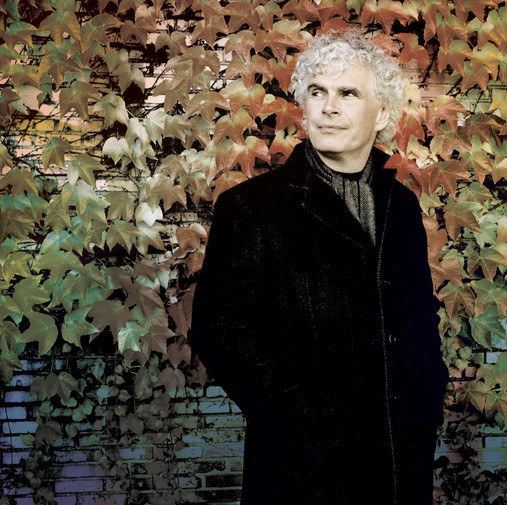 Sir Simon Rattle was born in Liverpool and studied at the Royal Academy of Music.

From 1980-1998 Sir Simon was Principal Conductor and Artistic Adviser of the City of Birmingham Symphony Orchestra and was appointed Music Director in 1990. In 2002 he took up the position of Artistic Director and Chief Conductor of the Berliner Philharmoniker where he remained until July 2018. Sir Simon became Music Director of the London Symphony Orchestra in September 2017. Sir Simon has made over 70 recordings for EMI label (now Warner Classics) and has received numerous prestigious international awards for his recordings on various labels. The first recording released by Berliner Philharmoniker Recordings was Sir Simon and a complete recording of Schumann Symphonies.