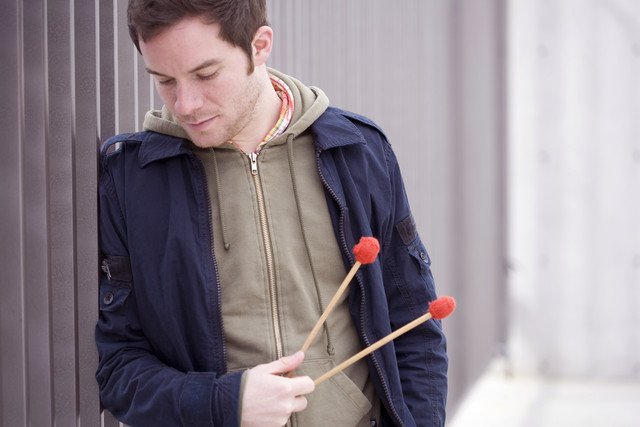 Fusing dreamy electronic textures with pop melodies, Montag is the project of French Canadian musician Antoine Bédard. Born and raised in Quebec, Bédard eventually relocated to Vancouver. His debut album, 2002's Are You a Friend?, introduced Montag's abstract, charming washes of sound and was released by Gooom Disques, home also to M83 and Cyann & Ben. On 2003's Objets Perdus EP and 2005's full-length Alone, Not Alone -- a co-release by Gooom and Carpark Records -- Bédard moved in a more song-based direction, which came to the fore on his third album, 2007's Going Places. Ghislain Poirier, M83's Anthony Gonzales, Au Revoir Simone, and Final Fantasy's Owen Pallett were among Bédard's collaborators on this set of songs. Montag then released a pair of self-released mini-albums, 2008's Hibernation and 2009's Des cassetes et un walkman jaune, and produced remixes for M83, Au Revoir Simone and Stars as well as hosting and spinning at the Montreal club night Mec Plus Ultra. However, Bédard focused most of his energy on his career as a sound designer and composer, writing scores to theater works and contemporary dance performances, and also narrated and edited audioguides and soundwalk pieces. Along with working on the award-winning iPhone application Audiosphere, Bédard embarked on a project in 2012 where he wrote and released a single each month for a year. The results were collected in 2013's Phases. ~ Heather Phares, Rovi