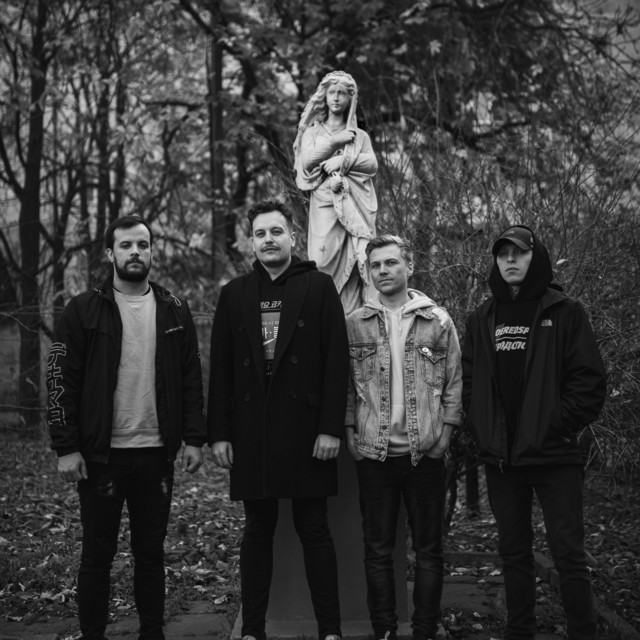 Septa is a four-piece alternative metal band from Odessa, Ukraine. Humbly considering themselves as alternative rock they constantly endure their music with experiments, influenced by other genres, such as mathcore, post-metal and electronica. In 2013 they've released their debut album The Lover produced by Matt Bayles, who previously has worked with Isis, Mastodon, Norma Jean. This record sees band hitting their softer side with more progressive rock influence than before. Met with a critical acclaim The Lover has left fans wanting for more, so next year Septa released a follow-up. Destroyer turned out to be much heavier, drawing more influence from mathcore and hardcore genres, but on the other hand with more experiments with electronic music. Last year Septa released critically acclaimed third album Sounds Like Murder, that landed in the sweet spot right between first and second records.