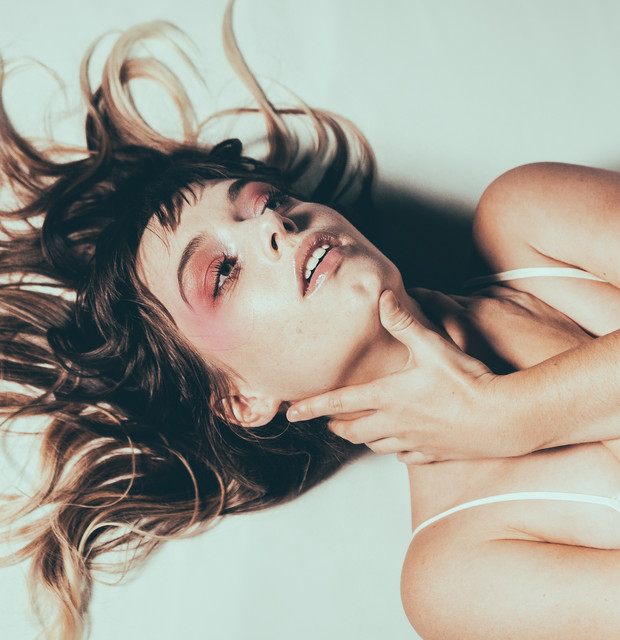 Glitter grunge songstress Neia Jane is an alternative rock singer, songwriter, and producer from Queenstown, New Zealand. Now based in Los Angeles, she tells her stories with her unique sonic blend of distorted guitars, dreamy synthesizers, and soaring vocal melodies. With grit and grace, she showcases both her intense vulnerability and the edgy rocker that is undeniably present in her music.   Born in Queenstown, New Zealand, Neia Jane spent her childhood among the Mountains. As an adolescent she was transplanted to Olympia, Washington, the home of the “riot grrrl” punk movement. A teenage weirdo, she threw herself into the alt-rock scene of the Pacific Northwest, playing in several bands and finding the power of writing songs.   At 18, Neia Jane relocated to Boston, Massachusetts. Out of the context of her hometown, she felt the freedom to explore musically. She began dipping her toes in several genres, including indie-folk and electronic pop. She has an ever-evolving sound, rooted in alt-rock, and infused with influences from all over the place.   Neia Jane's debut album, "Magic and Honey," was released in Spring of 2019, followed by the 90’s grunge inspired "Lady In Red" and the synth heavy and self-produced "Break Ur Heart.”   Her upcoming single “Missing You Tomorrow” will be available on 4/16/21!