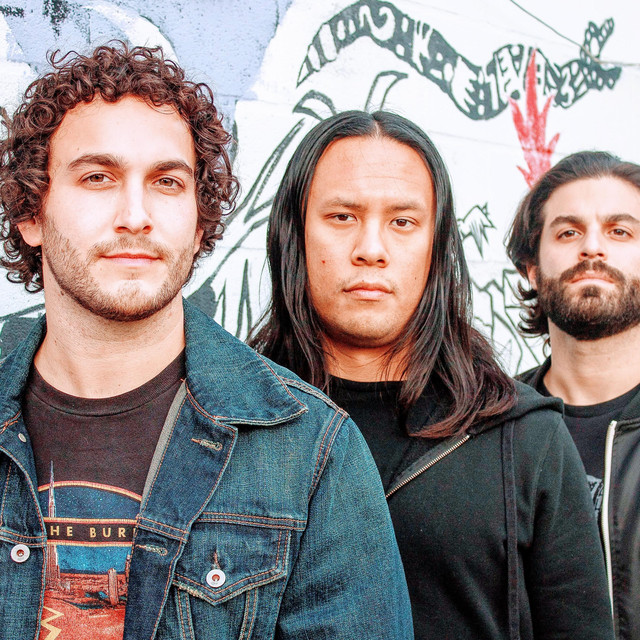 Transit Method is a rock group from Austin, TX that brings together the complexities of progressive rock with the unrefined grit of grunge and heavy metal. Founded as a trio in 2014, the band has morphed into a quartet in 2020 now consisting of brothers Matt and Mike LoCoco (guitars/vocals and drums, respectively), Danny Borja (bass), and new edition Bryan Rolli (guitar/backing vocals). They self-released the Celebrate Mutations EP in 2014, and released the Roach EP in 2016 on Basement Avatar Records drawing comparisons to the likes of Soundgarden, Rush, The Mars Volta, and Motorhead. In 2017, the band signed with Brutal Panda Records and released their first full length album We Won't Get Out Of Here Alive followed by "The Madness" in July 2020. With the pandemic forcing a tour cancellation, the band teamed up with longtime collaborator Justin Wilson to produce several music videos covering 7 of the album's 11 tracks. The album was rated #6 out of 100 on a 2020 best albums list by Doom Charts, and the band self-produced a web series diving into the recording of it. Transit Method has best been described as “a powerfully epic combination of punk, metal, and dynamic vocals calling to mind some of the more truly epic moments of Jane's Addiction's 'Ritual de lo Habitual'" (PunkNews). They have performed across the US, at large events such as the F1 Festival, and have shared the stage with the likes of The Sword, Consider The Source, Rishloo, Boogarins, and Adelita's Way.