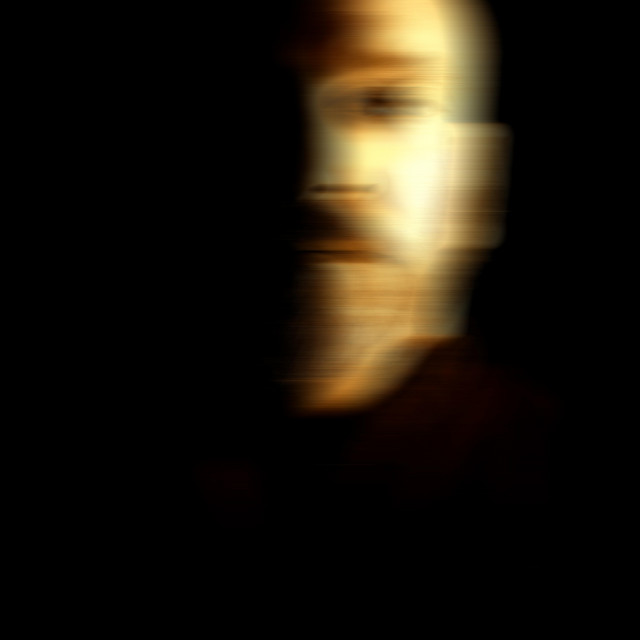 Giorgos Alkaios is a Greek recording artist. His career began in 1989 after appearing on a Greek reality show. Following a brief period of stage acting, Alkaios dedicated himself to music. His first single, "Ti Ti", made him popular in Greece. His distinctive musical style fuses Greek and Oriental elements with modern pop music. He has been certified with 5 platinum and 9 gold albums. Alkaios represented Greece in the Eurovision Song Contest 2010 with the song "OPA", and placed 8th in the Final. - giorgosalkaios.com