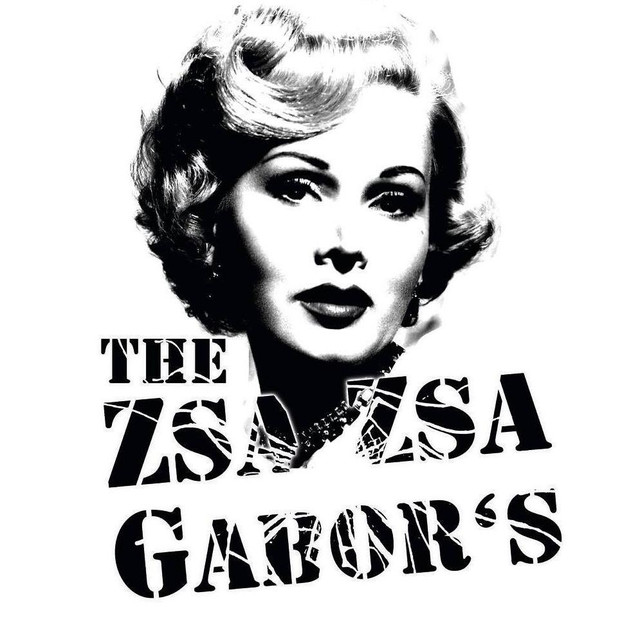 Founded in 2013 in the small Austrian town of St. Pölten, The Zsa Zsa Gabor's 2017 present their third album "Black Roads Blank Thoughts". The material for angry Punksongs never goes out. The band revive the spirit of the early phase of punkrock and pack it into a modern sound.

The songs do not have hidden messages and corked texts, but they just scream out their message. In addition to social criticism and political