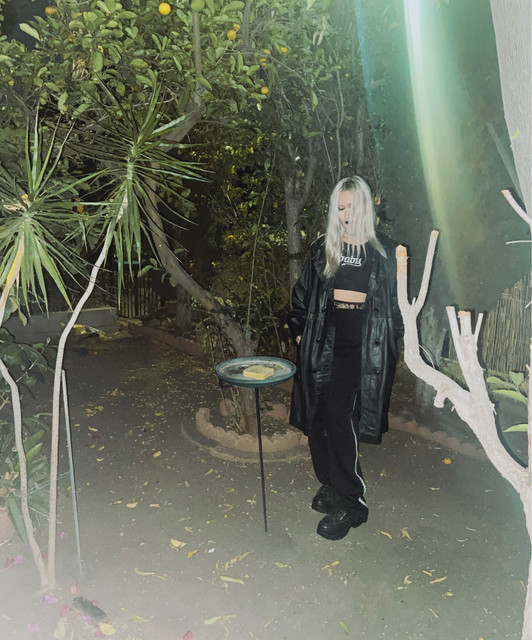 CASHFORGOLD is a singer and songwriter that creates genre-bending, moody electronic pop. Performing alongside artists such as Sidewalks and Skeletons, Brothel, and Transviolet, she has crafted a unique blend of gritty electronica and dream pop. Her soft, innocent voice has an inexplicable edge that gives her songs a uniquely haunting and emotive atmosphere. Debut solo track 'i could be your goddess' offers a sultry, downcast pop vocal with hints of witch house/electronica, landing CASHFORGOLD's sound somewhere in between Purity Ring, FKA twigs, and BANKS. She will release her debut solo album in 2021. Her music has gained the support of Trap Nation, Mr.SuicideSheep, and Chill Nation. Further successes include radio play in Germany and on SiriusXM.