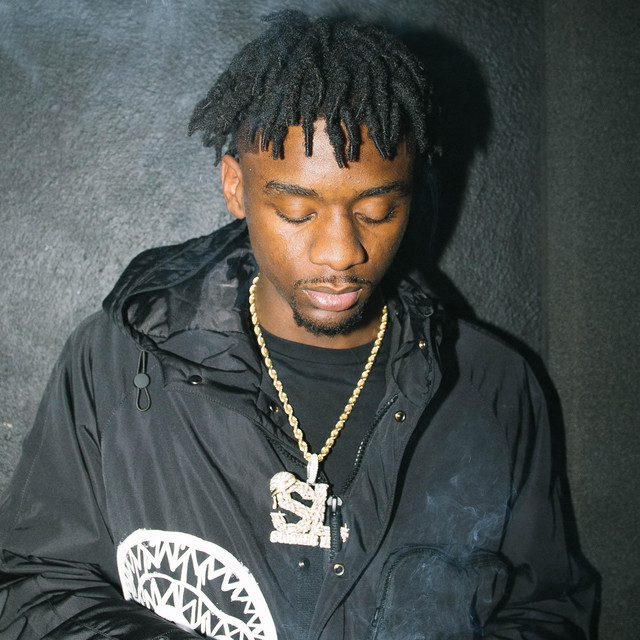 Born and raised in Birmingham, Alabama, Luh Soldier is known for dropping his fire freestyles that always end up going viral via Instagram.

With 142,262 monthly listeners on Spotify and 1M views on his recently released video for ‘Securing The Bag,’ the 19 year old southern rapper is definitely bringing a different flavor to modern hip-hop, with his raw, energetic, rapid-fire lyrics and cinematic sound, Luh Solider has made it clear that he has earned his spot in Hip-Hop. He rose to the front of the scene while dropping freestyle after freestyle and it begun to buzz. Luh Soldier just recently released his 3rd and most recent project ‘NAW FR’ which is available to stream on music streaming platforms such as Apple Music, Spotify, and TIDAL. His lead single‘NAW FR’ featuring NLE Choppa is a track that express the fact that Luh Soldier isn’t about playing anymore games. At 12 tracks, ‘NAW FR’ deliveries a ghetto rawness that tells a hood story in the most authentic way possible. The project might be his most personal to date, it literally gives you a surreal feel of his troubled past and the current estate he is currently in. ‘NAW FR’has guest appearance from rappers such as G Herbo, NLE Choppa, PeeWee Longway, and Derty Racks. Luh Solider recently signed to Cinematic Music Group and is excited to see where his career is going. Luh Soldier is determined to put Alabama on the map and be the new face to carry southern rap.