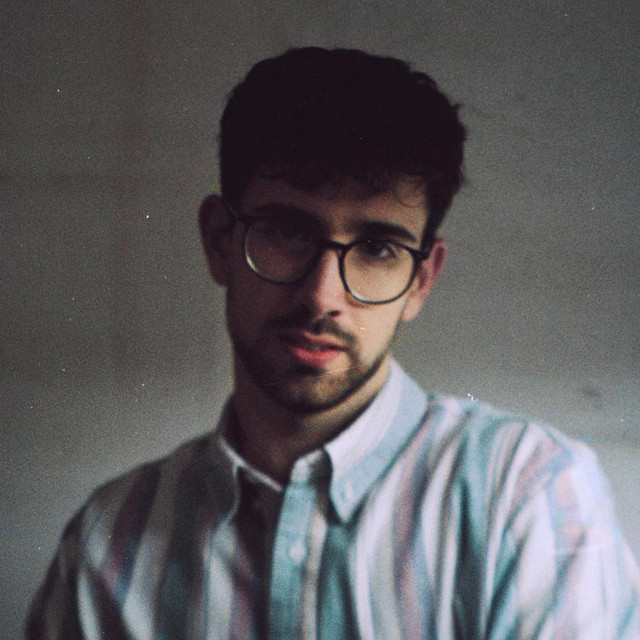 Londoner, 23-year-old Jay Blanes is a singer-songwriter and multi-instrumentalist producer making his way into the Indie Pop scene. At a very young age, Jay was convinced by his grandmother to take a few piano lessons to continue her passion for music, but it was not until he attended music summer camps that true love for music started to ignite his bones. In 2012, he began sharing covers with the world on YouTube. However, the struggle to make it big took a turn in Blanes’ life as he shifted gears towards a business degree. Two years after, at an Ed Sheeran concert, Jay realised what his dream had always been. That summer, he wrote and produced what would become his debut EP Found in April. A one-person show, Jay, records, programs and mixes both instrumentals and vocals for all his songs. He even directs, produces and edits his music videos. His biggest influences include Ed Sheeran, Kodaline, Coldplay, James Blunt, Damien Rice, Finneas, JP Saxe or Dean Lewis. Although independent, Jay has managed to gather +16,000 followers and +560,000 streams across all platforms . During a five-month stay in LA, he started busking at the Santa Monica Pier, something he continued doing in Trafalgar Square, London, until the Coronavirus Crisis exploded. Challenging the current situation, Jay decided not to change his release plan for 2020 and release his EP "Fireworks". Now, he is working hard to follow up with singles that will lead him to new heights.