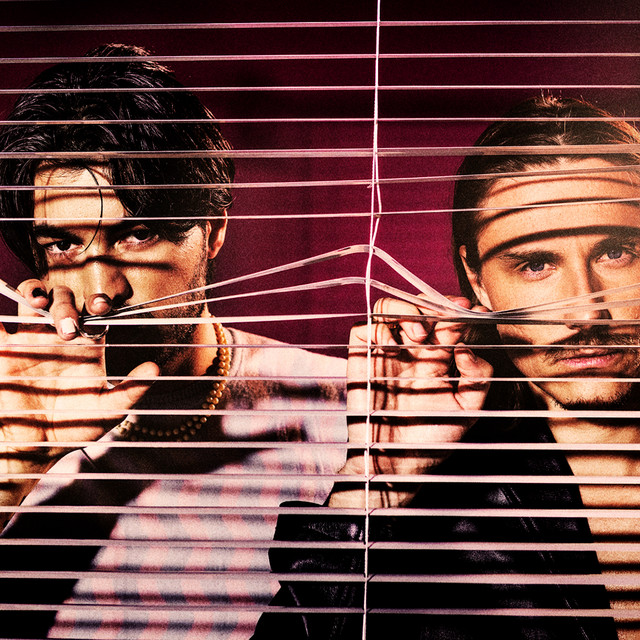 Jubël have mastered the sound of summer. As Sweden's premier pop act, the Stockholm-based duo specializes in dance-pop earworms built on intricate songwriting, crisp production and feel-good vocals. That winning formula has garnered the chart-topping, platinum-selling group millions of cross-platform streams and a dedicated worldwide following—all within a few short years. At the heart of Jubël are songwriters/musicians/producers Sebastian Atas, the band's primary producer and lead vocalist, and Victor Sjöström, the key songwriter and player of all instruments. Their singular dance-meets-pop sound echoes their background in electronic music—both artists started off in their local EDM scene, with Victor DJing and Sebastian producing—expanded by their refined take on radio-friendly pop. "We're like a live band with electronic elements and influences," Sebastian says. "We have songs with pop structures, but it's all very danceable, four-on-the-floor music. The songs can work in the clubs, at festival stages and on pop radio."