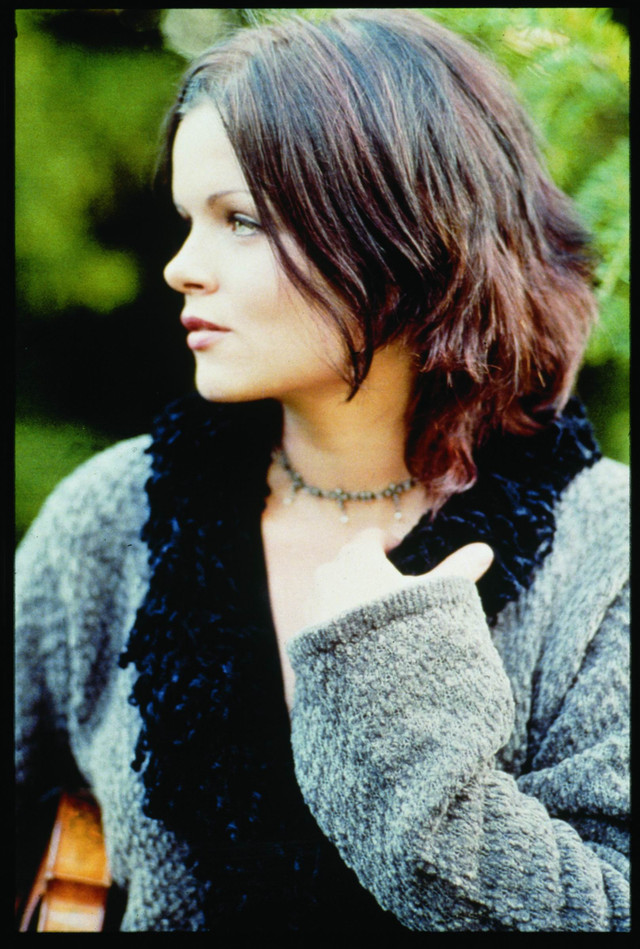 The traditional fiddle styles of Norway have been brought up to date by Annbjørg Lien. Although she initially balanced classical and Norwegian folk music, Lien has attracted global attention since deciding to concentrate on the musical traditions of Norway. According to Folk on Tap, Lien is gifted with a "sparkling style of playing and the rich tones of her hardanger and keyed fiddles, combined with her ability to write catching melodies." While she's garnered acclaim for her solo performances and recordings, Lien has been involved in a number of interesting projects. In addition to collaborating with Heshoo Beshoo of South Africa, the Chieftains of Ireland, and Catriona MacDonald of the Shetland Islands, Lien is a founding member of the trad rock group Bukkene Bruse (translated; the Billy Goats Gruff). The band, which also features Arve Moen Bergset, Bjørn Ole Rasch, and Steinar Ofsdal, came together in 1987. Six years later, Bukkene Bruse toured Japan, Germany, Spain, and the United States as the official band of the 1994 Winter Olympics. The group performed during the closing ceremonies of the Olympic games in Lillehammer. In 1994, Bukkene Bruse received the prestigious Spelemannprisen, Norway's top recording honor. Bukkene Bruse have continued to serve as ambassadors of the Save the Children Foundation. In 1999, Lien joined with Rasch to compose and record the score for a musical theater piece, Stalubursa. The winner of six Norwegian national championships in traditional music and the winner of a national championship and a Nordic title in dance music, Lien grew up surrounded by music. Taught to play the fiddle by her father, she strengthened her skills during visits to Norway's most influential fiddlers. Lien launched her professional career at a very young age. Recording for the first time at the age of 12, she was only 15 when she appeared on a nationally broadcast television show on NRK-TV (Norwegian National Television). Although she plays the nyckelharpa (keyed fiddle) and conventional violin, Lien has made her greatest impression on the hardanger fiddle. Shorter than a standard fiddle with a flatter bridge and fingerboard, the hardanger fiddle gets its unusual sound by being played two strings at a time. Lien enhanced her international reputation with her participation on the Henry Kaiser and David Lindley celebration of Norwegian music, Sweet Sunny North, in 1994. Although she used jazz musicians on her debut solo album, Annbjørg, released in 1989, her subsequent albums have focused more on her traditional roots. During an interview in 1999, she described her sixth solo album, Baba Yaga, as "almost like a concept album, almost like the old dramatic nature of the tunes back home." Lien has collaborated on several projects with Catriona MacDonald. In addition to touring the United Kingdom as a duo in 1994, the two fiddlers joined with fiddlers Natalie MacMaster (Canada), Liz Carroll (United States), Mairead Ni Mhaonaigh (Ireland), and Liz Noels (United States) for a tour that began in January 2000. ~ Craig Harris, Rovi