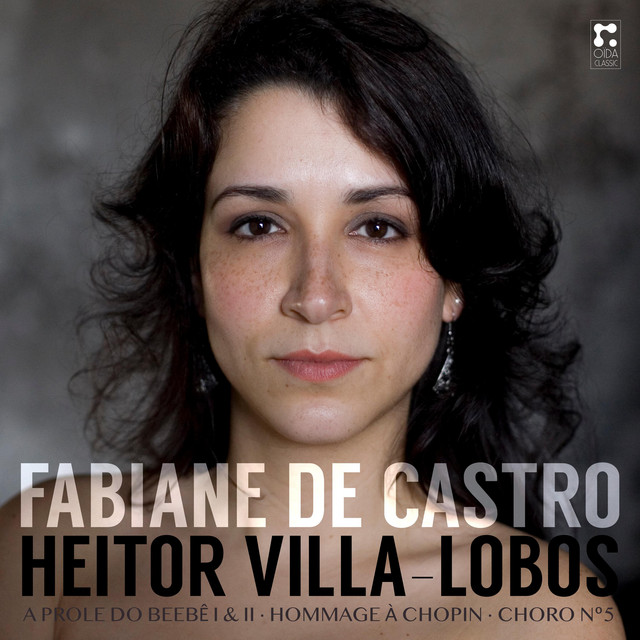 Although Fabiane de Castro has been living in Spain for many years, the passion, spontaneity and allure so characteristic of her Brazilian cultural heritage which are central to her music-making. Acclaimed by her outstanding subtlety, naturalness and elegance of touch, Fabiane de Castro has been standing out on the international scene carrying out recitals on distinguished concert halls in Europe. His album "VILLA-LOBOS, A Prole do Bebê" received remarkable reviews during the European tour organized by the Brazilian Embassy. A prizewinner in more than twenty international piano contests, she studied at Universidade Estadual de São Paulo (Brazil), Royal Conservatory of Music of Madrid (Spain) and at Codarts University for the Arts in Rotterdam (The Netherlands). She is currently piano teacher at Conservatorio Profesional de Música Pedro Aranáz, in Cuenca (Spain). http://www.fabianedecastro.com