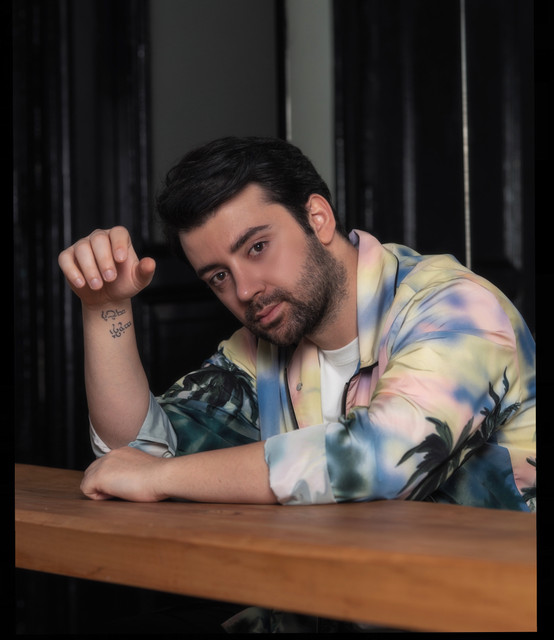 Turkish DJ - Arranger - Producer - Composer & Songwriter.   Cenk stepped into the DJing World in 2015, and met with the audience with Deep House and Nu Disco sets. He performed in many domestic and international beaches and night clubs. In addition to DJing, he was interested in Arranging and Production. In this way, he produced remix works with famous artists and he's remixed Tuğba Yurt's Inceden Inceden song then, he released his first single with Alp Mutlu, "Visal", with his lyrics and music, in 2018 with the Sony Music label. Visal got on the lists on many platforms including Spotify. After that the remix of Murat Dalkilic ''Afeta'' was presented to the audience. Finally he's working with Emir Can İğrek on "Sapa" Remix.