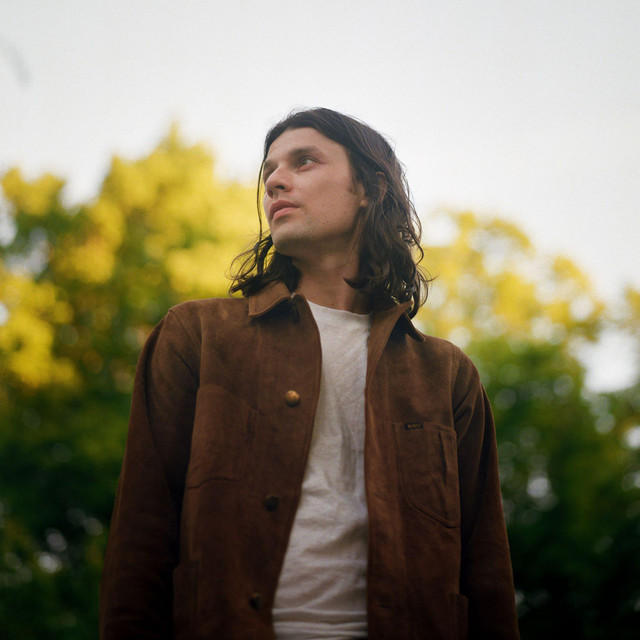 We’ve already seen many sides of James Bay. There was the GRAMMY® Award-nominated troubadour with dusty acoustic anthems of heartbreak on 2015’s Chaos and the Calm. This evolved into losing the hat and leaning into a louder sound for 2018’s Electric Light and mixing the two sounds together on 2019’s Oh My Messy Mind EP. All three chapters are a proud part of him, but he’s ready to tell a new story. Here’s the story so far. After his platinum 2015 debut Chaos And The Calm, he garnered GRAMMY® nods in the categories of “Best New Artist,” “Best Rock Album,” and “Best Rock Song” for the gold-selling “Hold Back The River.” “Let It Go” went triple-platinum. Nominated for dozens of awards, he took home two BRIT Awards, two Q Awards, and Ivor Novello Awards and ECHO Awards. Streamed nearly 6 billion times by 2020, he performed on numerous TV shows, dueted with icons such as Alicia Keys on The Voice and Mick Jagger while supporting The Rolling Stones, and opened for Ed Sheeran in 2019. Working with producer Dave Cobb, he returns with “Chew On My Heart” in 2020. “‘Chew On My Heart’ is a great example of releasing something about myself publicly for the first time,” he reveals. “It’s an outpouring of love, and that’s a huge theme across this new music. When I come home from tour, I burst through the door and throw my arms around my girl, and she’ll just say, ‘Okay, relax, cool’,” he laughs. “It’s cheesy, but I wrote it from that perspective. It’s the opposite of being guarded.”