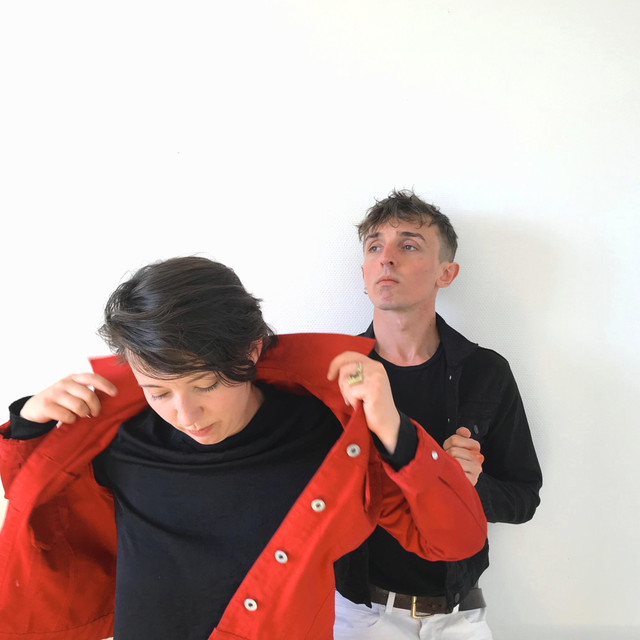 There's just something so impudent, so harsh about the suburbs, a very particular atmosphere that the three members of SBRBS absorbed in their music, easy as breathing. While their music is unabashedly pop, it carries the very strong currents of their english and american influences, such as Queens Of The Stone Age, Led Zeppelin or Dead Weather. But SBRBS is not mooning after the posh districts, they're only taking what they need in the endless chaos of today's music.