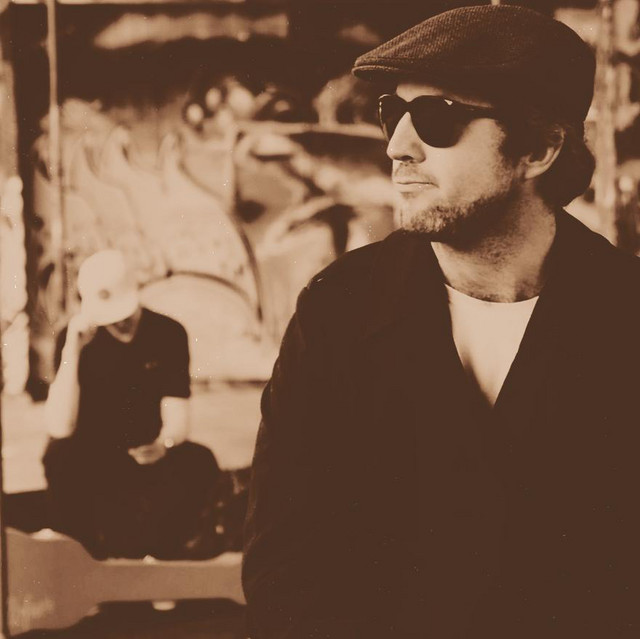 The brainchild of Richard Farrell and Laust Nielsen, Trainman Blues, is a dusty and atmospheric blues project, that embodies the old and raw elements of blues with present songwriting and soundscapes, straight from the streets of Copenhagen. Two elements set Trainman Blues apart from pretty much every other blues band. Richard Farrell's songwriting manages to bypass the thorny blues clichés, in both the lyrical and melodic content, without sacrificing the basic elements of blues such as longing and pain. The songs take on themes from global issues to personal insights and understandings, with topics that can deal with everything from war to love, from rebellion to spaciousness, or the down-to-earth, like losing oneself in the present to nature’s beauty or to one’s art or craft. The second element which sets this band apart is the productions, Denmark’s BluesNews editor Jakob Wandam encapsulated this perfect "It sounds like everything we know and love, while it sounds completely new”. Trainman Blues angles the productions so that it satisfies the classic blues lover while at the same time giving breath and freshness to those who are outside the genre. How would artists like Robert Johnson, Big Bill Broonzy or Lowell Fulsom sound if you used modern day production techniques, without compromising on the raw and hearty sound? -This is Trainman Blues' second album, Shadows And Shapes, an attempt to display.