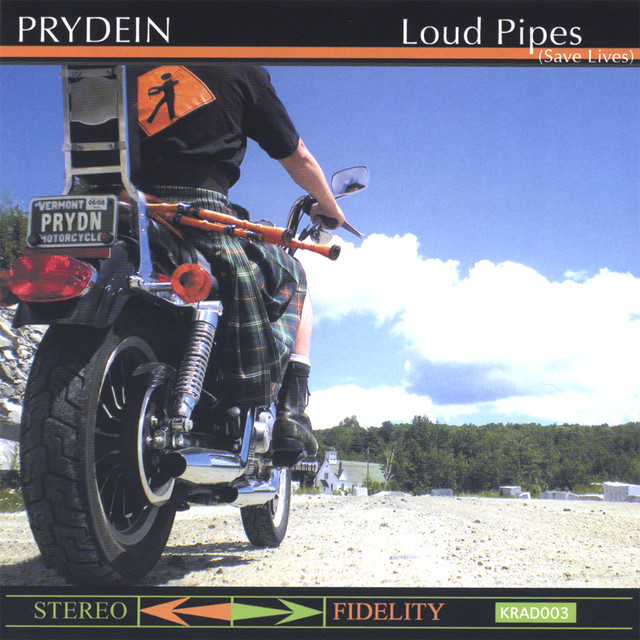 In an effort to take music in new directions, a group of college friends at the University of Vermont started "The Experimental Music Program." They had some fun, but the group produced lack-luster results until one day a bagpiper came into their midst. What strange beastly creation was this? There was no place to plug in an amp. The piper tuned it with... electrical tape? Could this have been what they were searching for? It was. Prydein's studio recordings capture the band's amazing ability to stay rooted in tradition while raging. In 2007 the band released, "Loud Pipes Save Lives" to great reviews. This CD features the group's high-energy concert closer, "Stairway to Scotland", an arrangement of what they consider the "Stairway to Heaven" of Scottish music; "Amazing Grace" and "Scotland the Brave." In 2010, Prydein released "Heads Up" followed shortly after by the live album: "Prydein Live at the Fort". On St. Patrick's Day 2017 Prydein released its most impressive CD yet; "About Time" featuring a truly diverse collection of music full of originals and covers of music that the boys have found influential in their musical lives. This is music in all sorts of styles and feels from jigs and reels to 80's pop, funk and, of course, rock. It ranges from acoustic to distorted, ancient to modern, sensitive to tear-your-head-clean-off.