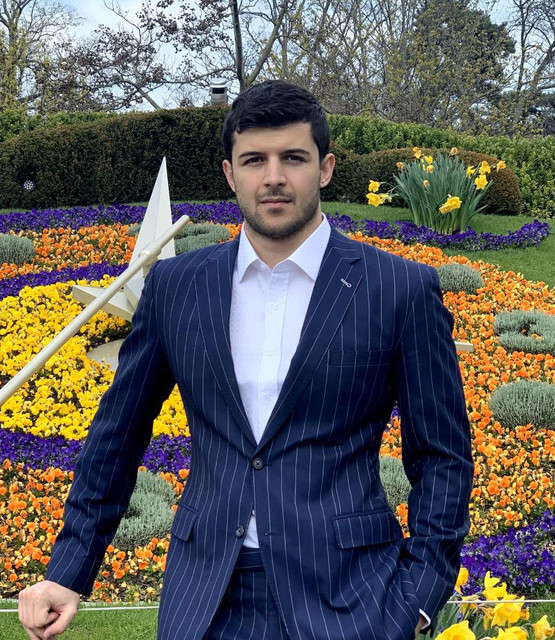 Niko Kotoulas started playing piano at the age of two and has never stopped. Within a few years of publically releasing music, the Greek-American and New York-based pianist, producer and educator has quietly generated over 50 million streams with support from The Chainsmokers, Lauv, Swedish House Mafia and countless artists. His music has been played on TV channels including NBC and ESPN. Niko also runs PianoForProducers.com, an e-learning platform teaching music producers piano fundamentals. Inspired by everyone from Beethoven to Avicii, Niko has played through and studied over 5,000 songs in his lifetime. While attending Johns Hopkins University, he suffered a season-ending injury in basketball, which gave him free time to create piano arrangements and start his YouTube channel. After graduating from University, Niko continued to release piano arrangements while working full-time on Wall Street - this is when he started to gain recognition for his music. Given his streaming success and official placement on Spotify’s “Acoustic Calm” playlist, Niko left his Wall Street job to pursue music full-time. He immersed himself in learning electronic music production and received his first official remix "Leave" for Borgeous and Jordyn Jones seven months after leaving his old career path. Over the next few years, Niko will be releasing both piano arrangements and electronic dance music, while growing his platform on PianoForProducers.com, helping the music producer community.