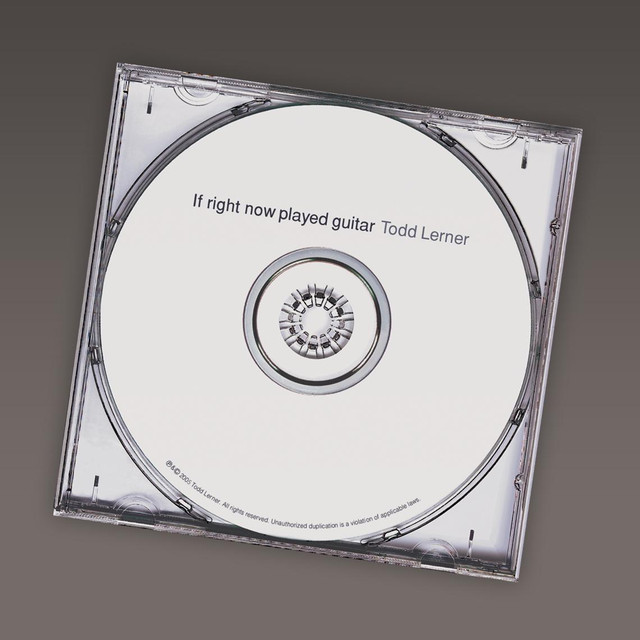 Todd Lerner worked for Rolling Stone and Spin magazines (and others), while quietly taking years to write and record this debut album of original pop-rock songs. Todd did vocals, played guitar, keyboards and other instruments… plus he was fully involved with the studio production. To hear