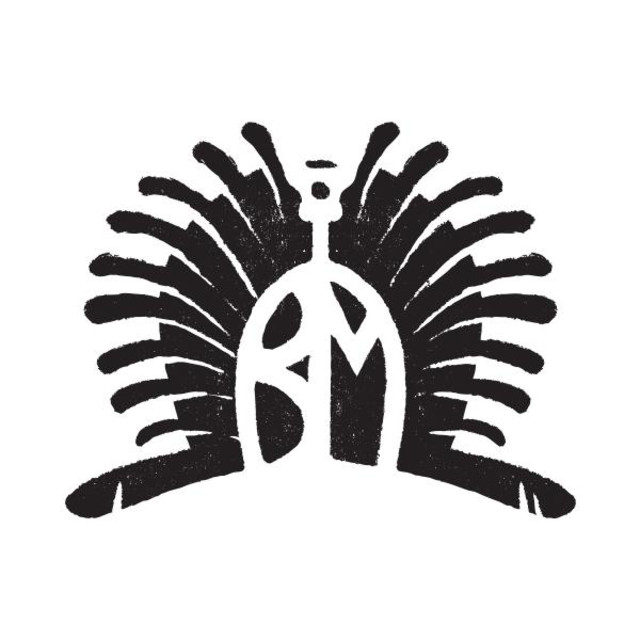 Busby Marou are fast becoming a National Australian Treasure. Tom Busby (hailing from Queensland, Australia) and Jeremy Marou (from the beautiful Torres Strait Islands) have been playing music together for over a decade since their initial music connection at a pub in Rockhampton. There’s potent chemistry that drives Busby Marou, and it is that unwritten agenda, a simple intangible understanding between them, that they will continue to drive into the exciting new chapter in their remarkable career. The have gained the reputation as one of Australia’s hardest working live bands best known for their distinctly Australian storytelling and gifted musicianship. Onstage, a key element is the intertwining of the vocal interplay of two lifelong mates. Busby Marou’s success includes millions of global streams, top 20 airplay & three ARIA Charting albums. Busby Marou’s self-titled album is certified ARIA Gold, while their follow up album Farewell Fitzroy debuted at #5 on the ARIA albums chart and their most recent album, Postcards From The Shell House, is Busby Marou’s first ARIA #1 album. Busby Marou have recently released their newest single “Over Drinking Over You” produced by Oscar Dawson (Alex Lahey/Holy Holy). This is the first single from their fourth studio album, The Great Divide, which will be released September 27.