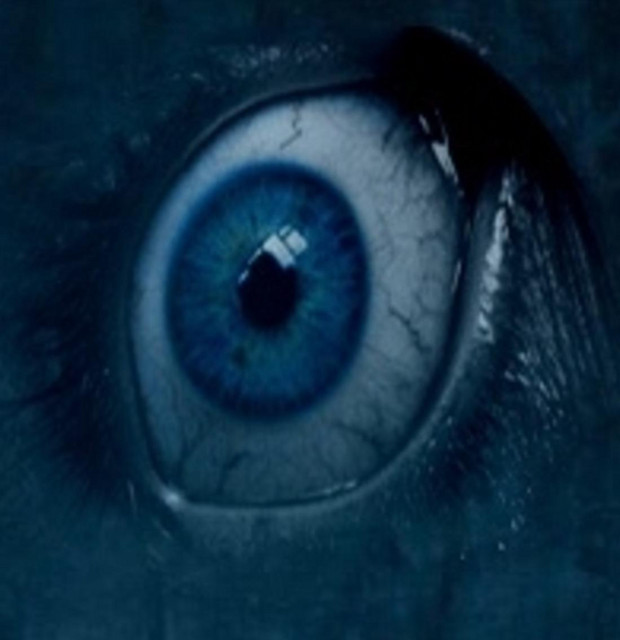 Forgotten Fear is a project put together by veteran metal guitarist Dan Ranger, who most notably played in cult UK thrash metal outfit Hydra Vein during the 1980’s. Dan wanted an outlet for his passion of playing and writing heavy melodic metal and delving into his wide range of influences. Also,using guest musicians talents and input is key to getting the songs “out of my head!”.   First song Inshallah was a labour of love written about Dan’s teenage years in the Middle East. Dan’s dad died during the writing and recording process making it even more poignant. Vocalist Kate Maunsell stamps her mark all over Inshallah, bringing her brand of lyrical and melodic intelligence. And guest lead guitar player Ben Taylor blazes all over the main solo section.  The next release Take Me With You features the amazing vocal talent of Mariana Zhekova and guitarist Jonathan Bloomer.